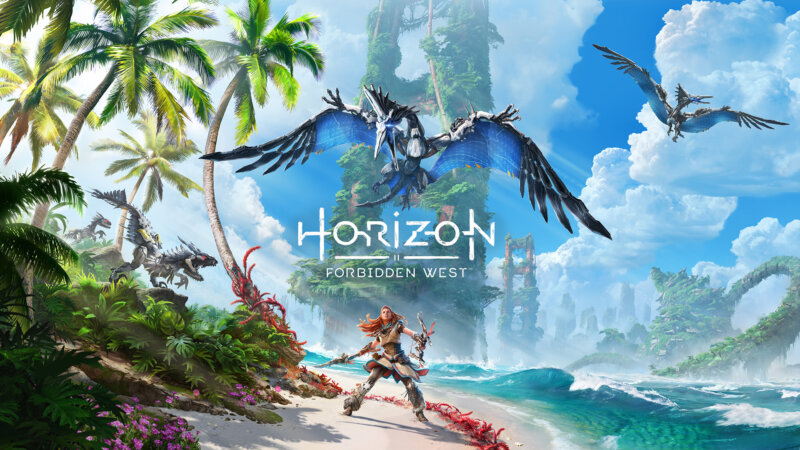 Horizon Forbidden West is the next follow-up to Sony’s successful Horizon Zero Dawn. Aloy will return to a new adventure, and it is likely to be on the PlayStation 5 Game of the Year list. The first title was so successful that it was really surprising when Sony chose to introduce the game to Steam as a way to explore how to get the most advanced title on the PC platform.

Horizon Forbidden West will only be available for PlayStation on PS5 and PS4, but not for other platforms. This is understandable because Sony stated that the company has no intention of releasing its biggest game on the PC at the same time. However, this does not mean that the game will never end on PC. After all, the company recently released the PC version of Days Gone.

The PlayStation Studios Steam page implies that more works will enter the PC, and since the Horizon series has already appeared on the platform, it is reasonable to assume that the next batch of works will arrive. In fact, this may be a few years, because there is a three-year gap between the release of Horizon Zero Dawn on PlayStation and its release on PC.

Currently, although Sony has confirmed the release of Horizon Forbidden West in 2021, the release date on PlayStation is still unknown. The way Sony will launch on PCs in the future is also a mystery.

A recent investor report indicated that “Uncharted 4” may be the next game Sony will bring to the PC, undoubtedly linking it to the release of the next “Uncharted” movie. This certainly shows that Sony attaches great importance to the use of the powerful features of certain large-scale games on the new platform, which will certainly make PC gamers very happy.