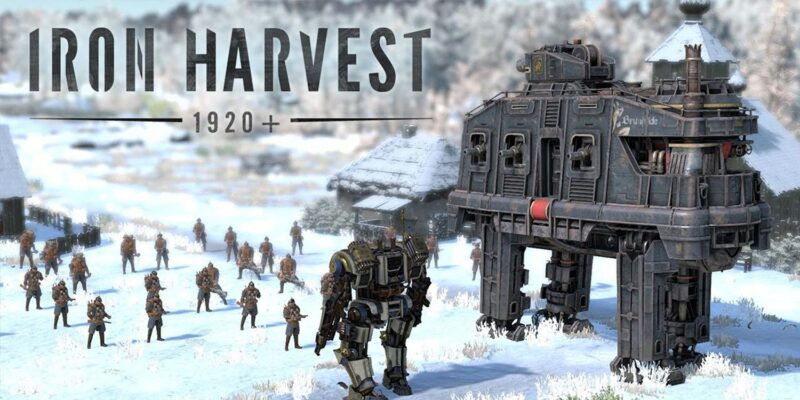 Iron Harvest’s mech-based strategy can burn a little slow, but the payoff is undoubtedly worth it.

Iron Harvest could be best described as Company of Heroes with Mechs. That’s high enough praise in itself and Iron Harvest lives up to it. Featuring great RTS combat across an extensive and engaging, campaign, skirmish levels, challenges, and multiplayer, you’ll have a lot to bite into and enjoy. It’s well balanced and at a pace which rewards tactical thinking over simple fast gameplay.

It’s basically a casual and reskinned version of Company of Heroes.The campaign is very dull. Multiplayer is just like CoH but simpler.