Hunt Showdown gets a new map and a deadly bow 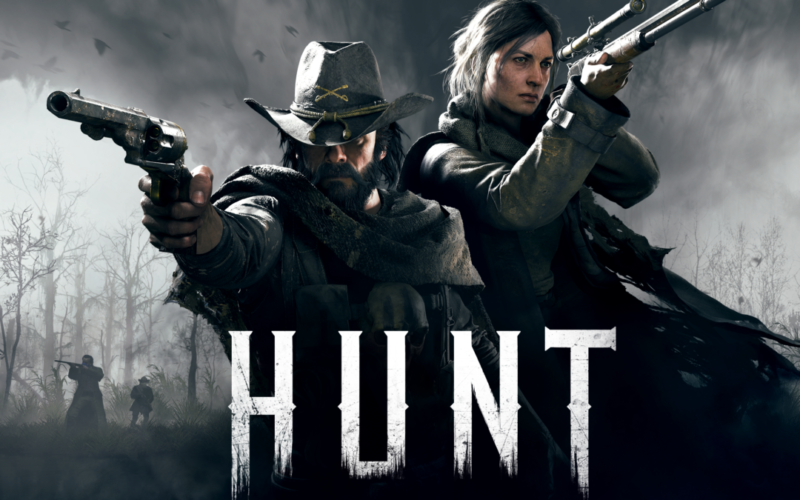 Since its release, Crytek’s criminally underrated bayou royale 2018 has been placed on two maps, but this new map adds a slightly different flavor from the other two swamp landscapes. There is a lot of content in the two-minute trailer, and Crytek seems to throw some nods in the direction of the new map.

Earlier this week, some areas were teased, such as Reeves Quarry and Pearl Plantation. There is a plantation scene in the trailer, and there is a very elegant looking mansion. There seems to be a saloon with a poker table, and…a dead man.

The trailer also shows some new Native American hunters. From its appearance, the bow is the latest weapon to be added to the arsenal. Hunter currently has a crossbows, but this is the first time that traditional bows and arrows have appeared in the game. Since Hunt was released, Native American hunters and bows have been in great demand, so this is good news for everyone.

“Hunt: Showdown” received its last major update when it landed in 1.5 three months ago, overhauled the game interface, provided many custom ammunition and fixed some long-standing problems. Everything is to attract new players, give the game a chance and stick to it.

Many reviews are designed around “player onboarding” to make it “easier to understand the purpose of each menu and the entire game.” Last month, the game also introduced skill-based competitions to make everything more fair.