How to unlock all endings in Twelve Minutes 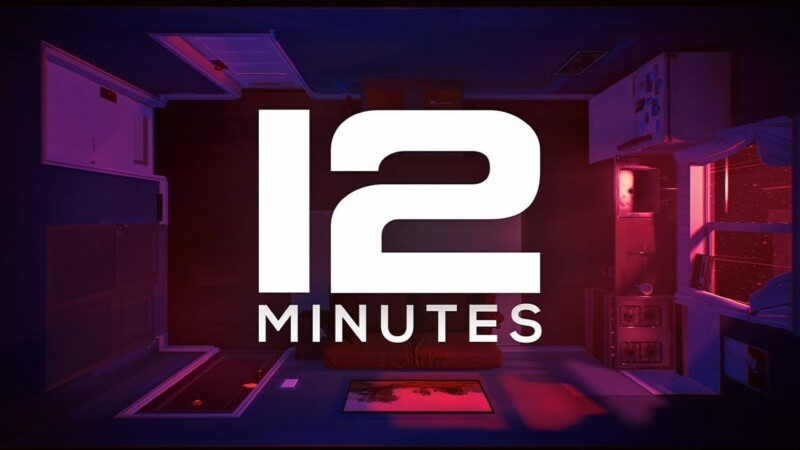 “Twelve Minutes” is Annapurna Interactive’s latest game, a point-and-click adventure game with a lot of puzzle elements. You are trapped in the time loop and forced to find a way out while facing an aggressive cop.

Events in the game are emerging in the protagonist’s mind. Both the story and the incident are related to him reaching an agreement that he suppressed in his mind. According to reports, the protagonist knew that his wife is his half-sister,he killed her father (the only person who knew the truth) and married her.

These events occur as he tries to forget his past, including his beloved half-sister. The manifestation of this trauma was his father, who played the role of a policeman in his mind.

Unlock all endings in Twelve Minutes

There are 5 different endings in twelve minutes, but there is only one cannon ending. Rest all endings, bring you back to the loop. These endings are related to different achievements in the game.

To check how to achieve these endings along with other achievements go here.

If you decide to return to your wife during these endings, the entire time period will be reset. If the protagonist promises not to see her again, he will be alone in his apartment and all traces of her will be erased. You can also use your pocket watch to return to the conversation with your father, where you can be hypnotize him to forget everything that happened in the game. This will end the game forever, and you cannot go back anymore.