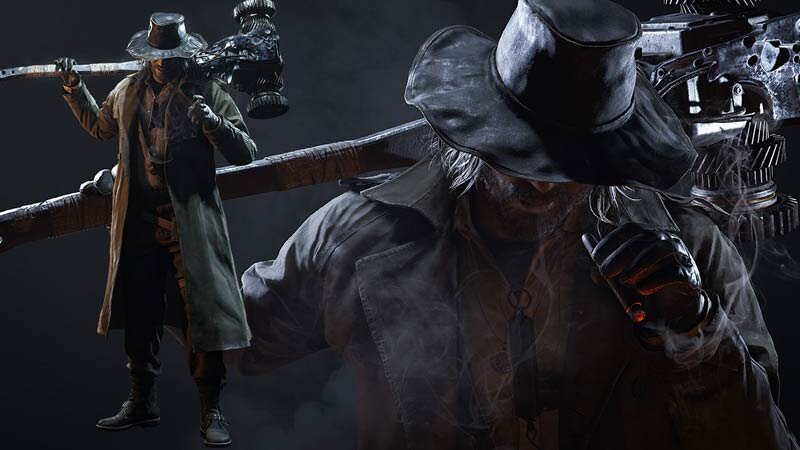 The wait is over, RE Village officially is live. The game has some of the darkest fantasies, with the most intuitive characters and environments. As you play, you will quickly understand the need for some puzzle solving skills, because after decoding a small puzzle from time to time, there will be many hidden doors and loot items available for you to use.

As you explore Mrs. Dimitrescu’s castle, you will come across the Hall of War room, which will require you to solve puzzles for further exploration. Although it seems simple, with only three key parts, it can be more difficult than you think. Therefore, in this guide, we will help you solve the mystery of the brazier in Dimitrescu’s castle.

The first thing that will catch your eye are the exquisite wall carvings that resemble a war. In the middle of this round room is a hanging brazier. Two identical antique braziers will also be placed in the room. When you enter the room, on your right side wall between the two pillars you will see the message ‘Trust in light’ written in blood.

The trick here is to create enough momentum for the middle brazier to reach the other brazier.

You can walk towards the extinguished brazier by colliding with the brazier in the middle. The hanging brazier will begin to swing back and forth in the direction of the unlit brazier. Continue to do this back to back until sufficient momentum is built and the hanging brazier reaches the unlit brazier and ignites. Do the same with the other brazier.

Another thing the player can do is shoot a brazier hanging in an unlit direction. A slight sacrifice of ammo will produce enough oscillation to cover the distance between the two braziers. You can also attack it with a knife. Do the same with another brazier, both should be lit.

When you light these two unlit braziers, the wall of the room between the two will open up. Enter this secret room. You will find some barrels and some jail cells, you can continue exploring more.

So that is all for our guide on how to solve the Hall of War Brazier Puzzle in Castle Dimitrescu in Resident Evil Village.