How to Save in Midnight Fight Express 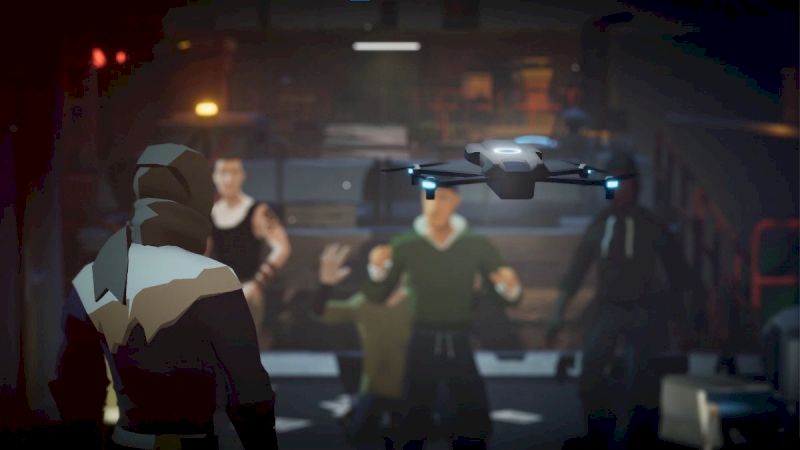 Midnight Fight Express is a fighting game that doesn’t cut corners on the fluidity of its combat or any of its other gameplay mechanics. Somehow, the game’s developer, Jacob Dzwinel was able to craft systems within the game that work effortlessly to create a smooth game for every aspect of player usage.

From its quick and slick photo mode to its precise melee combat, there’s so much that has been painstakingly calculated to create a seamless user experience. Another such aspect of the game that works without players even realizing, is the save system. So, today we’re going to talk about how to save in Midnight Fight Express.

Midnight Fight Express is a simple yet truly impressive beat-’em-up title that’s art style and aesthetics work perfectly in tandem with its own complex background systems to create a final product with no seams found while playing. One such way the game is able to do this is through its save system.

As the game isn’t a roguelike, it’s a more forgiving title that has autosaves at dozens of points during a single level. The game features a lot of checkpoints during a given level which are located at the beginning of each encounter. It’s done this way so that if you die, you can restart at the very beginning of the fight that ended it all.

Players can’t simply just pause the game themselves to save or find something like a Bonfire to settle down at to get the job done. Additionally, closing the game or leaving a level entirely to head to the main menu won’t place you in the same last spot you were when you return. Instead, you’ll have to restart the level entirely. Luckily, each level is short so it really isn’t all that much of a big deal.

Overall, outside of just levels, the game does autosave your progression after you’ve actually beaten a level. So you won’t have to worry about your character’s unlocks like Skills or clothing. There are a bunch of systems at play but all make sense in what they each are accomplishing.

It’s a wonder if the developer will eventually add some kind of actual saving for levels so that players don’t have to start from scratch if they leave. But even if that never happens, it makes sense why it works the way that it does.

Related: How to Customize Your Character in Midnight Fight Express