How to Save Ashley & Kaiden in Mass Effect 1 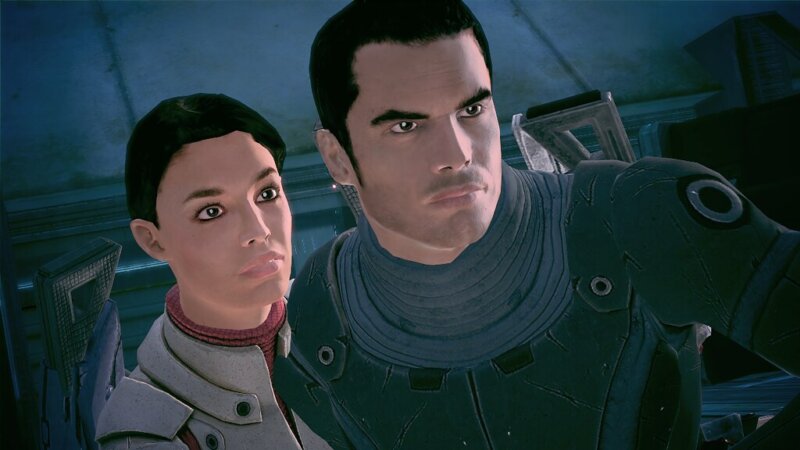 You can’t, Mass Effect 1 doesn’t give you the option to save both. You can choose Ashley, who is guarding the bomb, or Kaiden, who was attacked in the AA Tower. All selections will cause one of them to be saved instead of saving both at the same time.

How to save Kaiden

After the bomb was planted, the commander received a call from Kaiden asking about the attack. He made it clear that he couldn’t get to safety. Instead, he would suggest holding the enemy before the bomb sets and is ready to detonate. Ask Ashley to hold the enemy and she will continue to activate the bomb.

Pick I chose to go to Kaiden to rescue Kaiden in the AA Tower. Go to the tower where you will fight Saren. Before having a long conversation. Ashely will detonate the bomb, and the commander and Kaiden will talk about Ashley’s sacrifice.

How to save Ashely

If you don’t want to talk to Saren, and choose to save Ashley, you can skip all the conversations. By choosing “I’m going to Ashely”, Kaiden won’t feel sad about this decision. In the cutscene, you’ll see the commander lift Ashley safely onto the ship, and they all fly to safety, leaving Kaiden behind. Talk to Ashley and you can convince her that your decision is correct. There was a short conversation here, which has no effect on the next mission.

In both cases, whether you are saving Kaiden or Ashley, they are not satisfied with the final decision. They find that they are not so worthy and want other people to live. Here, the game does not offer you the option to save both.

That is why you must choose one and move on. Saving Kaiden unlocks a battle with Saren, and saving Ashley will end up on the ship.