How to raid in Rust full guide 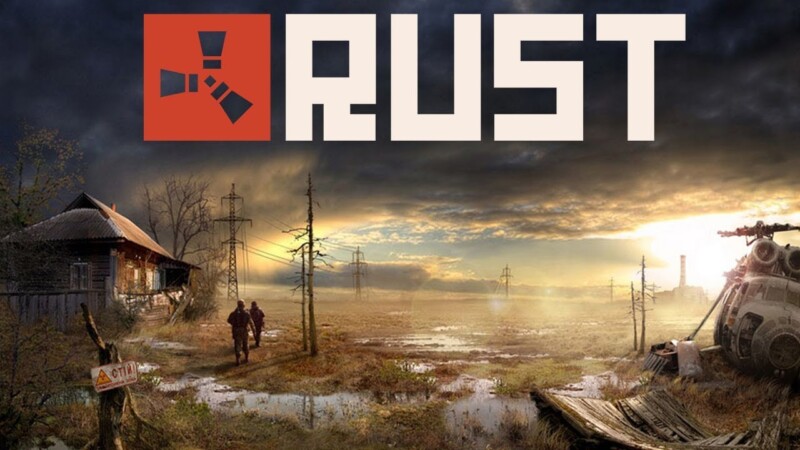 Raid PVP is one of the most enjoyable aspects of Rust. There is nothing more satisfying than facing an opponent and achieving success. According to Sun Tzu, the legendary general, siege is the hardest way to defeat the enemy in battle. In most cases, the same is true for Rust. Destroying an enemy’s base requires a lot of resources and coordination, especially in the later stages of the sweep. It is possible through a superior strategy and a large investment of resources.

Doors and walls are vulnerable to explosion damage. In order to successfully break the doors and walls, the attackers need a considerable amount of explosives to succeed. The best weapons for destroying stones and metal plates are rocket launchers and multi-barrel grenade launchers. Each of these weapons can cause enough splash damage to knock down any wall in a coordinated effort.

Similarly, Satchel Charges are powerful explosive destruction devices that can weaken walls during raids. C4 is better, but requires more scrap to make. Low-level options like bean can grenades and flamethrowers are effective early cleanup options. The flamethrower can burn the wooden base and disable traps. Bean Can Grenade is a discount Satchel charge, very suitable for wooden doors and poorly structured structures.

The splash damage radius of rocket launchers and grenade launchers is large enough to damage multiple walls or objects at the same time. If the attacker’s target is between two connected walls, or between a door and a wall, they will cause the same amount of damage to each wall. If multiple players use this principle, the complex structure can be dismantled in just a few minutes. The same is true for the corners. If splash damage hits the corner joints, it will damage 2-4 walls.

Even some early wipe bases will have a shotgun trap to protect the entrance of the base. The worst strategy for a surprise attack is to charge immediately after breaking the door. With a higher field of view, most shotgun traps can be detected by slowly panning towards the base from the outside. Survivors usually turn fortified bases into stone boxes to scare off inexperienced attackers.

However, visible energy sources such as solar panels and windmills clearly indicate that the foundation is more complex. Windmills and solar panels can be destroyed with backpacks/C4 charges or flamethrowers. The team hopes to keep rockets and high-explosive grenades for traps, doors and walls.

Watch For Third Parties And Have A Backup Plan

There are many vultures on each server hoping to take advantage of the hard work and resources of another server. Other players and teams will pay close attention to the ongoing raids. It is best to have at least one player monitor potential counterattacks lurking near the enemy base.

Basically all successful raid teams will establish a base of operations within walking distance for several reasons. If they die, there will be a sleeping bag close enough to resume movement. Similarly, if a third-party defense or surprise attack occurs, the base will have additional supplies. The team can also transfer the spoils of the raid from the base to the hiding place.

Loot And Find The Toolbox

Assuming that there is no active defense, the intruder will hope to obtain the spoils and leave as soon as possible. Valuable trophies are almost always hidden in hard-to-reach locations. Using jackhammers is an inexpensive way to remove walls, but usually two to three are required, depending on the type of wall. The “weak side” of the wall, such as a wooden ceiling, can be easily removed with a jackhammer.

In the final analysis, raids are a balance between efficiency and resource costs. Players need to evaluate how much they are willing to sacrifice to obtain the enemy’s spoils. The most important item fixed on the base is the tool cabinet. If it is destroyed, the attacker can place his own building and have architectural privileges to protect the building from defenders or counterattack.

The door is always the weakness of every base. They will have less HP and require fewer resources to destroy. Using the weapons and explosives mentioned above, the team that starts from the door will be more successful. The fastest way to break any door is a rocket launcher. However, C4 is cheaper. As mentioned earlier, if a team has unlimited supplies, then choose the Rockets. Most players are best to stack C4 / Satchel Charges and use the rocket as a backup.

As the cleanup work progresses, buildings and defense facilities will become more complex. This means that those precious rockets will play their best role when absolutely necessary. A raid is a gamble, and survivors will want to hedge their bets unless they know that the spoils are worth the price and effort.