How to play Co Op in Genshin Impact 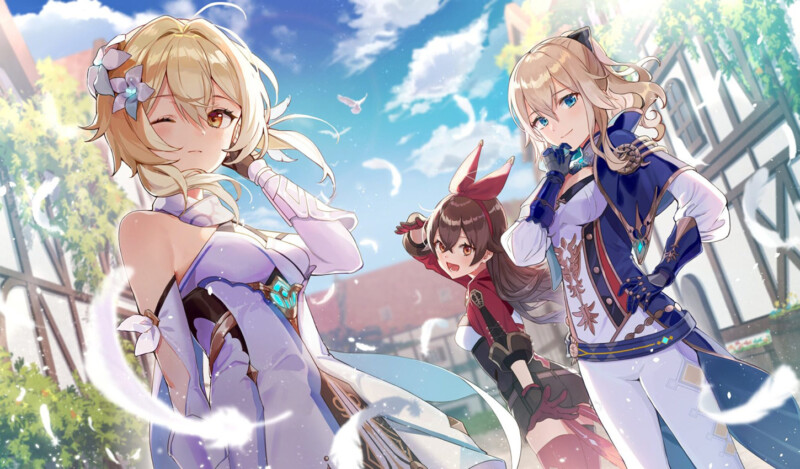 To play co-op in Genshin Impact, you must first reach Adventure Level 16. Fortunately, with the variety of missions and EXP provided in the early stages of the game, reaching Adventure Level 16 is much smoother than it sounds. Although it takes a few hours. If you take the time to complete adventurer manual tasks, complete Daily Commissions after reaching adventure level 12, and explore finding treasure chests and teleport Waypoints, you can easily gain enough adventure experience to reach adventure level 16.

The best way to get EXP is by completing story missions, which can be found in the mission menu. Completing each mission will provide a lot of EXP, which is essential for unlocking the co-op (and understanding the game story). As soon as you reach Adventure Rank 16, Genshin Impact will notify you that Co-Op Mode is available.

After unlocking the Co-Op Mode, you will be able to play with friends on any platform in several different ways. When accessing the Palmon menu in the upper left corner of the screen, there will be both friend and Co-Op Mode options. The friends menu will allow you to play with people you already know. Friends are added via UID (the number at the bottom right of the screen) and can chat at any time.

Genshin Impact also allows you to play with strangers, which will be fun for players seeking new experiences. By clicking the Co-Op Mode button in the Paimon menu or next to the menu at the top of the screen, you can see the list of players currently online and choose who you want to play with. However, it is not uncommon for people to refuse Co-Op requests from strangers, so you may need to try multiple times to join someone’s world.

When inviting people into your world, be aware that other players will be able to access your resources, so make sure to collect everything you need before allowing potential mineral and vegetable thieves in your world. In addition, when you play with other people, your party number will be reduced to accommodate other players party. For example, if you play with another friend, you will have two characters to switch instead of the usual four, so be sure to use the best character!

Unfortunately, the Co-Op Mode is not always accessible. In some longer quests, the Co-Op button will be grayed out until you complete certain quests. In addition, Genshin Impact does not allow you to join players with higher levels in the world, so if your friends are much higher level than you, they will have to join your world. You will be able to access almost everything in the game, but not Spiral Abyss and quests.

Completing the available domains and bosses with friends can be a lifesaver, especially if you have a higher-ranked friend to help you overcome the most difficult challenges in Genshin Impact. So go now and embark a new adventure with your friends.