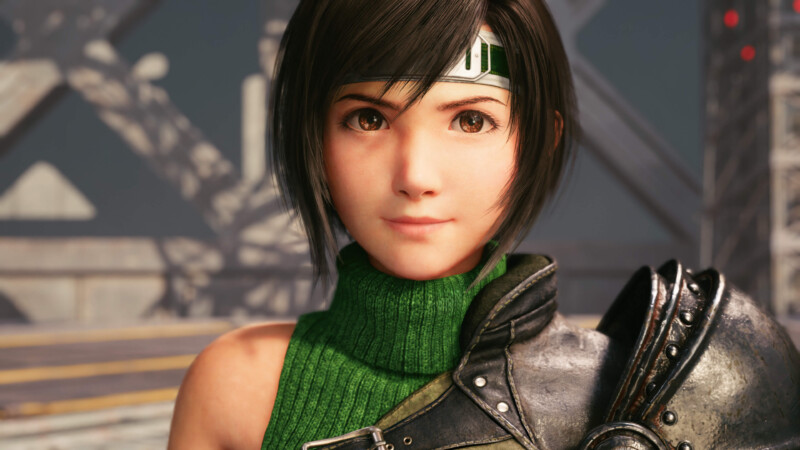 “Final Fantasy 7 Remake” is a fairly linear JRPG, with little chance of grinding. However, there are some ways to use Shinra Combat Simulator to reach the upper level. The recently released DLC, PS5 exclusive INTERmission, is also linear and offers fewer friction points.

However, there is still a relatively simple way to reach the upper level limit. Although it is not obvious, once the player figured out how to reach level 50 in INTERmission, it only takes an hour or two. The battles in the game are so fascinating and visually stunning, fighting over and over is never a chore.

Shinra Combat Simulator is the fastest place for Yuffie and Sonon to reach level 50. After finishing the game, use chapter selection to enter the second chapter. At the beginning of the corridor, there is a door on the left. This is the Shinra battle simulator. Three battles can be carried out. The first two are completely manageable, and the third is one of the most challenging battles in the DLC.

Most of the enemies are Shinra human soldiers, so make sure you are ready to attack with sufficient firepower. Pair Elemental Materia with Fire so that every attack causes fire damage is a reliable strategy. The first few times may take a few minutes to pass these enemies, but after a few upgrades, they are no challenge.

There are three battles in this stage of Shinra Combat Simulator, usually Yuffie or Sonon upgrade every other battle. According to the difference between their experience points, at least one of them will be upgraded with every match. If Yuffie earns the EXP Up Materia from the box-destroying minigame in Chapter 2, then the leveling will be even faster.

Even without it, the player should only need to fight 20-30 battles, and the time to reach level 50 should not exceed 90 minutes. Once you reach the upper levels and have stronger materials, the hard mode should be very simple.