How to Invite Friends in Chivalry 2 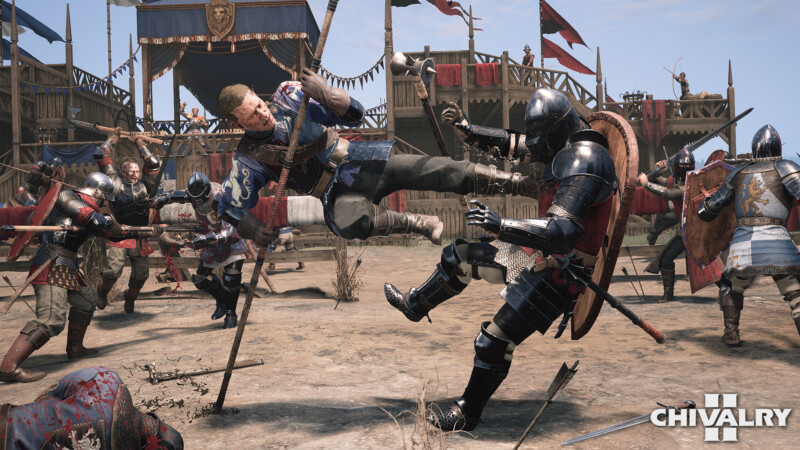 This first-person medieval war game has attracted the attention of fans due to its tactical combat and strategic games. Although it is undoubtedly a very pleasant experience when playing alone, the best way to say when playing with friends is undisputed. In this way, players can achieve goals with their friends and defeat the opposing team.

Fortunately, even in the ongoing public testing, it is easy to play with friends. Presumably, this is also how things developed when the full game was released.

To invite friends to participate in the Chivalry 2 multiplayer game, players should look for the “Invite Party Members” option in the lower left corner of the screen. Depending on the platform, players may need to click here or press the corresponding button. This will open a list of player friends who are online and playing the Chivalry 2 public beta.

Please note that the list will be the player’s PSN friends, Epic Games Store friends, etc., so if someone is not listed, you may need to first Add them as friends on the platform.

It must also be said that some players are having trouble inviting friends to play with them. Some players report that inviting their friends will only send a link to purchase the full game, while others claim that it is difficult for them to invite PS4 players from PS5. Some of these issues may have been resolved, but other issues may continue until the entire game is over and you receive some patches.

After a party is formed, the player who sent the invitation is designated as the group leader. They are responsible for starting a game, and others will follow them for a game. To ensure that the entire group stays together, the group leader can queue up for group matching instead of standard matching.