How to Heal in Wildermyth (Is it possible?) 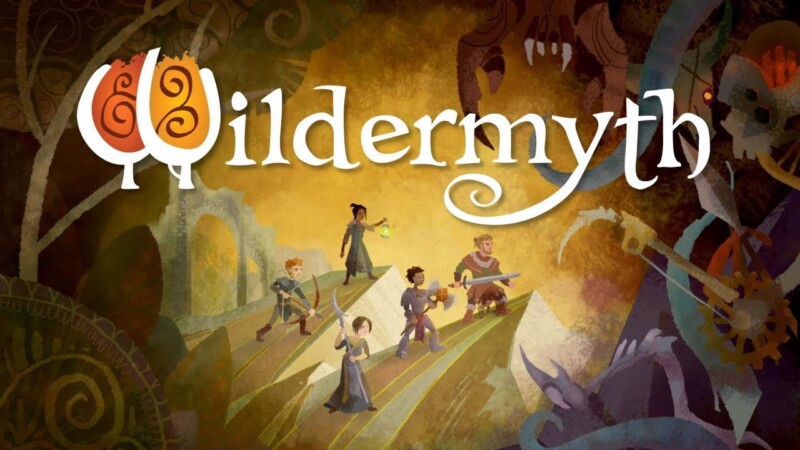 Wildermyth version 1.0 is finally here, but players find that one feature is still missing. As anyone can tell, there doesn’t seem to be any reliable heal in the game, and some players are beginning to wonder if there are really healing spells in the game. The short answer to this question is that there are no healing spells in Wildermyth, but this does not mean that players cannot recover or increase their HP in a tough battle. Here is all the information players need to know.

There is only one way to recover lost HP in the Wildermyth, and it does not require the player to take any action. As players travel through and explore the world map, their heroes will automatically restore their health. Other than that, the only thing that looks like a heal is the Aid ability. This is an ability that can be used by all classes. It can provide temporary health, but it is not a real healing. Without the use of mods, players have no other way to heal their characters.

Wildermyth developer World Walkers solved the problem of lack of healing power in the game. In the official FAQ on the game’s Steam page, World Walkers explained that the lack of healing power was intentional. After explaining that players can passively heal their heroes by exploring the world map, he went on to clarify that magic healing does not conform to lore of the world. In his own words, “Limb augmentation would simply not make as much sense if magical sources of healing were readily available!”