How to get Ulfberht Sword in Valhalla Siege of Paris 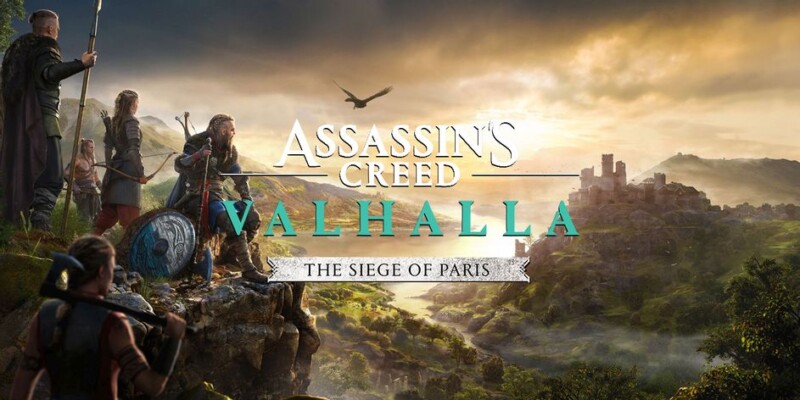 Here is how to get the Ulfberht sword in Assassin’s Creed Valhalla The Siege of Paris. This special mission is found after you explored the Pruvnis Bandit Camp. The map is on the table near the destroyed tower, pointing to a location somewhere in the north. The location is pointing to Bilhaut, within walking distance.

Travel there and you will find a Nordic warrior surrounded by various corpses. He says that he killed his companion to keep this Ulfberht sword. You may have three different options to retrieve the Ulfberht sword from him:

To intimidate the fighter you need a high level of charisma while to buy it takes 3000 points. Fighting him may be the easiest choice, depending on how skilled you are.

No matter which option you choose, your reward is a deadly dagger called Egbert which you can further upgrade to make it more deadly. Its best attribute is that it builds stun after each hit upto 10 times, which makes it pretty powerful.