How to get Returnal Icarian Grapnel in (Grappling Hook) 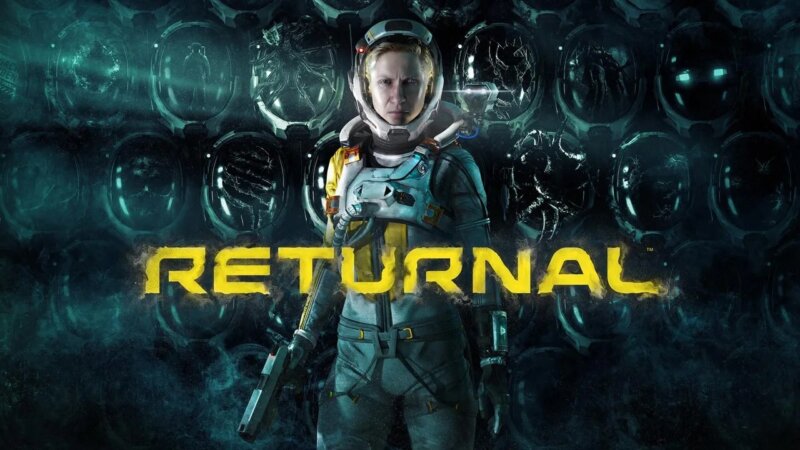 The problem is, you don’t have any way to interact with them in the first place. This is where Returnal’s Icarian Grapnel appears. This is how you get the grappling hook in Returnal. As you may have guessed, the return grappling hook allows you to reach these high-altitude areas, but you must complete most of the game before you get access to it.

To get the “grappling hook” (or Icarian Grapnel ), you must defeat Ixion, the second boss in the game. Ixion is found in the crimson Ruins of the second biome. After defeating Phrike (the leader of the ruined biome), you will be able to use the Crimson Key, which can then be used at the Crimson Gate to visit the second biome.

Advance in the second biome and you will eventually reach Ixion. Ixion flies into the area while firing projectiles at you. You need to avoid these situations and cause enough damage to the moving target, which is very tricky.

In the second and third phases, Ixion will start using AoE (area of effect) attacks by hitting the ground. In the final stage, Ixion will always try to attack you at close range, so keep running and use the weapon’s Alt-Fire mode as much as possible.

To use the return grappling hook, just look at a yellow sphere and press Triangle to grab it. Now you can visit more of Atropos.