How to get Ratchet and Clank Rift Apart Secret Ending 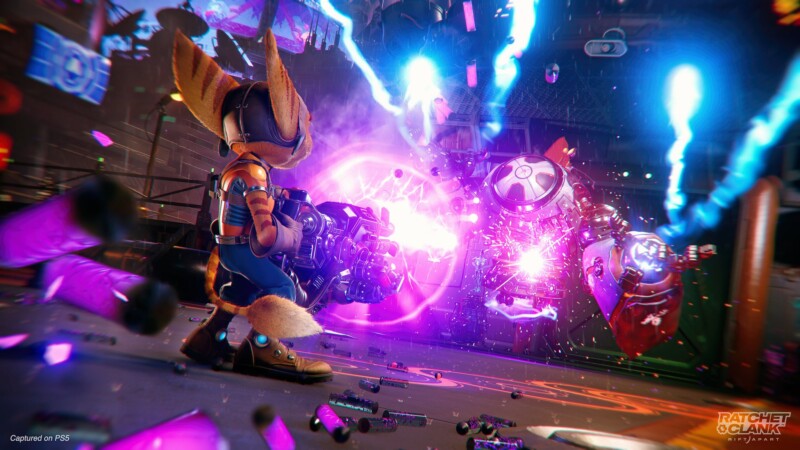 So you have traversed countless dimensions, yanked rifts towards you, and defeated the evil emperor once and for all. Although the ending leaves some open space for more adventures by Ratchet, Clank and Rivet, some players may wonder if Ratchet & Clank: Rift Apart has a secret ending, which reveals what players should expect for the future.

The good news here is that, yes, Insomniac Games technically contains a secret ending. The bad news is that it does not provide additional story details or trailers for the next step of our dynamic duo. Instead, you will get a somewhat interesting song.

As far as we know, the only way you can get the final version for this version is to beat the game on the highest difficulty, but if we find any other access methods, we will update this post.