How to get Nautilus Shells in Minecraft 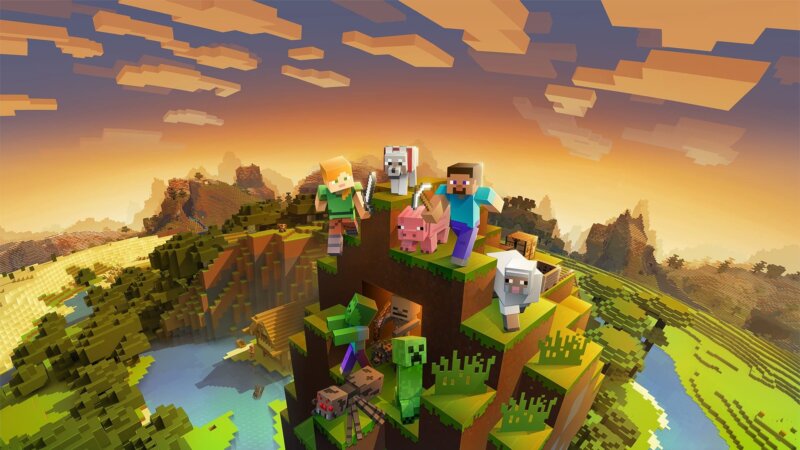 The ocean of Minecraft is full of rare and dark items for crafting. Some are hidden on the bottom of the sea, while others must be obtained exclusively through other means. Minecraft fans often accidentally find one or two of these items, but only Nautilus Shell can craft a Conduit. These Small shells look like sea snail’s shell, tan with red lines. It is a rare item that can be stacked up to 64 times and is considered renewable in the Minecraft game. Although this item has only a few uses, players who wish to gain the power of the Conduit need several of them to craft one block.

Although rare, Minecraft players can obtain this item through fishing. By default, the Nautilus shell only has a 0.8% chance of appearing. This can be increased by using the Luck of the Sea enchantment, which will slightly increase the player’s chances. The first level of enchantment has a 1.2% chance, the second level has a 1.5% chance, and the third level has a 1.9% chance. So far, this is the slowest way to find the shell.

The second method is to fight the drowned under water. In Minecraft, there is only a 3% chance of drowning in the Java Edition and Bedrock Edition and an 8% chance of appearing in the Nautilus shell. On the bright side, if the creature spawns with a shell, the player can obtain it after the creature dies. Please note that drowned can be found in oceans and rivers, and use melee and ranged attacks. In the Bedrock Edition of Minecraft, it is a common practice to farm drowned for Nautilus shells.

How To use the Nautilus shell

To use the Nautilus shell, the player needs to collect 8 of them and align them with the empty center block. In the center, place a heart of the sea crystal to craft a conduit. This conduit can be used for 3x3x3 water blocks and provides a function called “Conduit Power”. This can restore oxygen, provide night vision, and increase the mining speed for those around. This effect extends to 16 blocks for every 7 blocks in the frame, and can be further extended if you build a larger scale.