How to Get All Steam Achievements in Hooked on You: A Dead by Daylight Dating Sim 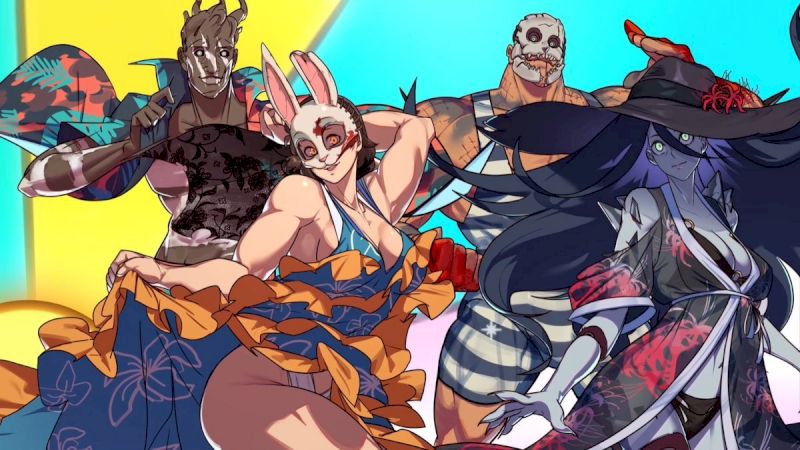 Now that we’ve gone through how exactly you can leave the friend zone and instead romance the four pursuable killers of Murderer’s Island, there’s plenty more to explore in the game. For one, as a game on Steam, there’s a total of 36 achievements to discover and unlock in it, so we’re going to help you out in fully experiencing what the game has to offer in its entirety.

There you have it, a full rundown of every single achievement and how to unlock them. Happy gaming, and if you’re ever stuck, just know that we have you covered on how to romance all four routes.