How to Complete The First Room in Escape Academy 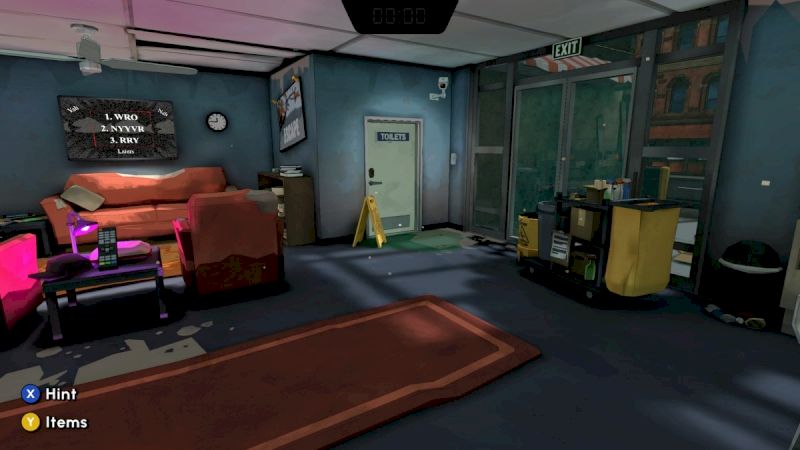 Coin Crew games’ latest release, Escape Academy introduces players to an entire campaign’s worth of escape rooms to solve. Ranging from the mundane to the totally insane, this game does a great job at putting players’ problem-solving skills to the test. Even from its first introductory escape room, Escape Academy doesn’t let up. We have a complete guide from its start to finish to ensure that you make it out of the frying pan and into the fire.

Though this is only the very first escape room, this level can be quite a difficult one to complete, especially if you’ve never played a game such as this one. We’ve played the game though and know all of the answers and secrets that this first level throws your way and can explain how to complete it so that you can move on to the main part of the game. Let’s get into it!

That’s all there is to it! Hopefully, this guide helped you make it through the first escape room easy peasy. Good luck with the next one!

Related: How to Enter Codes in Project Slayers