How to find the Trove Guardian in Destiny 2 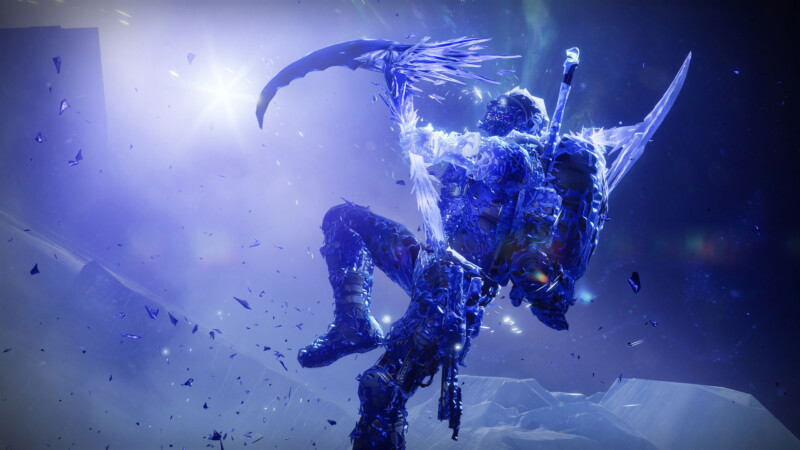 Shadowkeep was released a few years ago, extending the playable world of Destiny 2 to the moon. The update includes some new tasks, items, and events that need to be completed. However, in 2021, many players reported problems with certain mission objectives. One of these goals is finding the Trove Guardian during the “Memory of Toland” quest.

Some players waited several hours to find the Trove Guardian, while others claimed that the treasure chest would not appear once defeated. This guide will discuss the search for these problems and some possible solutions. Hope that through the correct method, players will be able to find the elusive Trove Guardian.

Although it is claimed that Hive Trove Guardian will not spawn, NPCs will spawn in one of three locations. The three locations are the Anchor of Light, Archer’s Line, and Hellmouth. The exact spawn location is described in detail below.

After the first appearance of the Anchor of Light on the Moon, players will usually explore it. To find the Trove Guardian people must follow the path to the right of the spawn point. This path will lead the Guardian northeast to the Anchor of Light. As soon as the position indicator appears, the Trove guardian will appear near the path. If Trove Guardian appears here, people will find it without problems. The enemy will appear on the left and begin attacking him.

The nearest spawn point of the Trove guardian is at the southern end of the archer line. The guardian can be found near the edge of the crack that separates the spawning area from the zone. When they travel north, the guardian will cross a small bridge and see a huge crevasse on the right. Just after crossing the bridge, the player should walk along the small fork in the path on the right. The player will see the guardian near the end of the broken path on the archer’s line.

The final location generated by the Trove Guardian will be at the Hellmouth. If the Trove guardian cannot be seen, the guardian must move north through the archer’s line. Once the player enters the path leading east to Hellmouth, they will cross a space or jump over the path. Trove Guardian will spawn somewhere near the area. The enemy is usually on the right side of the road after the gap.