How to find Dr Zahedi in Outriders 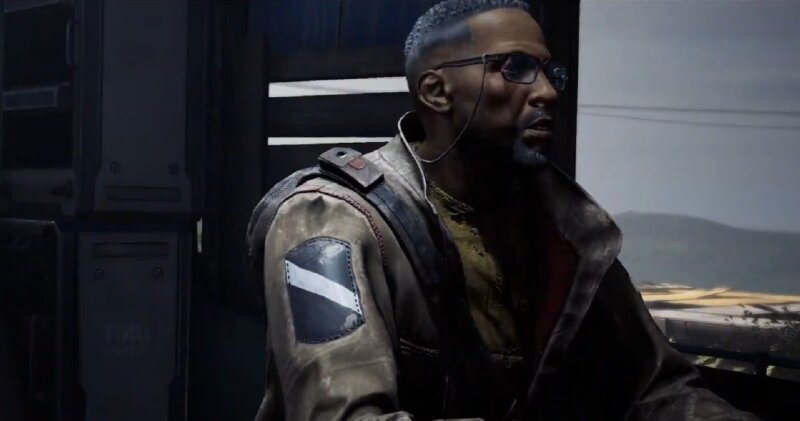 Dr. Zahedi is one of the smartest people in the world, he has spent many years studying anomalies and trying to decode elusive signals. But he’s still committed to science, because this is the only way to get out of front and stop making tough decisions. This is the last chance for humanity. Dr. Abraham Zahedi will help him track down the anomalous signals, but he has been kidnapped by the rebels in the first city. You must find it. So today, see how to find Dr. Zahedi on Outriders to unlock all these features.

To find Dr. Abraham Zahedi in Outriders, you must rescue him from the first city in the dedication mission. After the mission is complete, you will be on standby at your camp. Don’t worry about missing him, because dedication is one of the main tasks of the Outriders campaign. After defeating Gauss, you will get it, and more content can enter the next chapter of the story. You must save Dr. Zahedi before you can move on, so you don’t miss him in the game.

In the suburbs, follow the road signs and defeat the first wave of enemies. Go ahead and destroy all the enemies in Hilltop and Gallows. To save ammunition and reduce obstacles in battle with bigger enemies, first take out the smaller enemies. The last opponent you kill will lose the entry key. Take it and use it to unlock and go through the next door. The rebels will arrive in two waves, with the latter sending Captain Juggernaut. Since Captain Juggernaut is the last dedicated elite, we can consider him as the boss of the mission. After that, go to the radio tower to save Zahedi.

Dr. Zahedi will often contribute to his campaign after saving him. It will appear in every camp in every new area. In a trench, it won’t last a minute. But he is the mastermind behind all the game’s production and modification options. It will make your weapons, armor, modify banners and even vehicles.