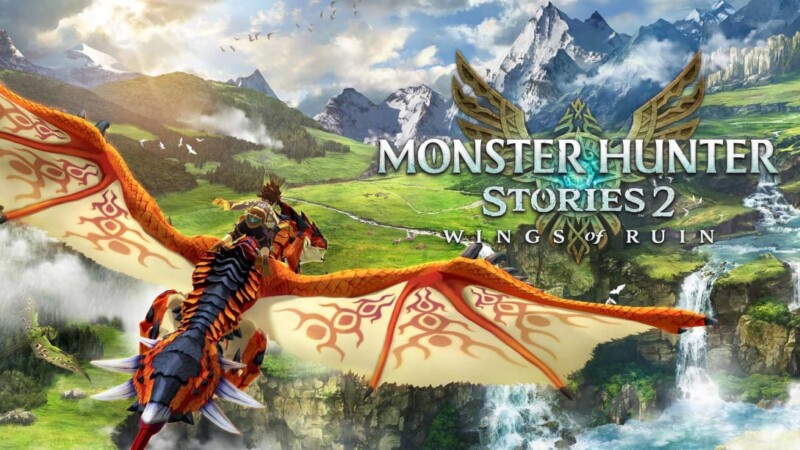 Monster Hunter Stories 2: Wings of Ruin, developed and published by Capcom, is a story-centric JRPG with traditional turn-based combat. Unlike the main series, here you will fight monsters in a slower paced environment, but you can still do some things, such as destroying monster parts to make equipment. Due to this change in gameplay, some mechanics may seem a bit boring.

The Kinship gauge is indicated by a blue orbat the bottom of the battle screen. When it fills up, you will be able to ride your Monstie and use the powerful kinship abilities. However, filling it in will require you to spend some time and strategy.

In the battle, as long as you and your Monstie are basically synchronized, the meter will be full. This means that if they use the same attack type (Power, Technical, Speed) in a round, they will be able to perform double attacks, increasing their Kinship gauge.

You cannot directly control your Monstie, which means you need to understand the attacks that your Monstie is to use, and then use the same attack types to match them. This can be particularly tricky when you show up to fight against tougher enemies; for example, Monstie who likes to use fast attacks is not effective against Monstie who uses technical attacks.

Also, if you want to use brute force attacks to exploit the enemy’s weaknesses, it will be difficult to synchronize with your Monstie to populate the Kinship gauge.

With this in mind, it is a good idea to collect as many Monsties as possible for your party so that you can swap whenever you need it. The Kinship gauge glows bright blue as it fills, allowing you to ride Monstie and cause more damage to your enemies.