How to Fast Travel in Nier Replicant 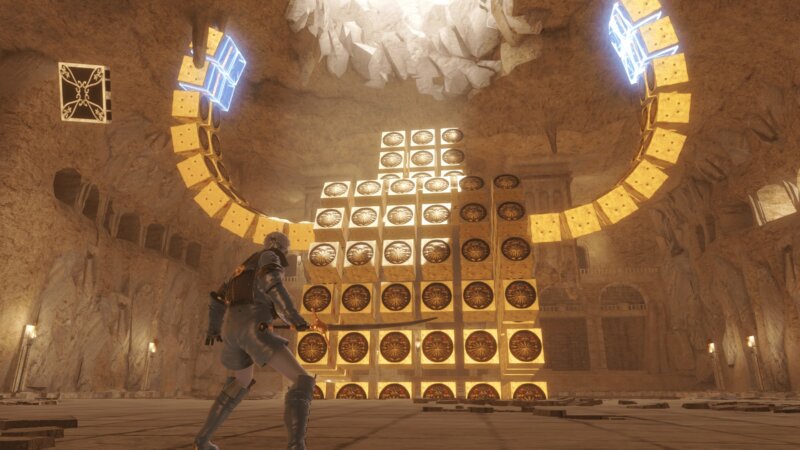 Nier Replicant is in the first week of its release, and like any other long-awaited franchise game, this game has players sitting for hours to complete it. To shorten these times and jump straight to important tasks, players need to know how to play quickly. Nier Replicant added a lot of new content to the original version, making it a pretty great game. During over 40 hours of gameplay, you must unlock “Fast Travel” to complete certain tasks. Let’s see how to fast travel in Nier Replicant.

Players can fast travel in Nier Replicant, but to unlock this feature, they must complete a mission called Boar Hunt. After discussing the damage caused by the wild boar with the villagers, they will ask you to deal with it. Players can find wild boars in the northern plains. Attacking a wild boar is not easy because it will charge you immediately. We recommend that you attack it first and then climb one of the large rocks.

When it attacks you again, the boar will hit its rock and it will take a few minutes. seconds to recover. This downtime is your time to shine. You can fight off all attacks from a long distance and attack him back to back without giving him a chance to recover.

Once the boar dies, you will get a boar ivory. Back in the village, the villagers will give you 1000 gold coins as a reward. Villagers will also tell you how owning a boar ivory allows you to tame other boars and ride them. After the conversation, the controls for riding the boar will be displayed on the screen. Riding a wild boar can help you travel fast and save a lot of playtime.

Many players do not go on side quests, so they are not familiar with this neat trick. Secretly completing important mission functions is a smart way to keep players obsessed with the game for a long time and let them play the entire game.