How To Do Drugs in BitLife 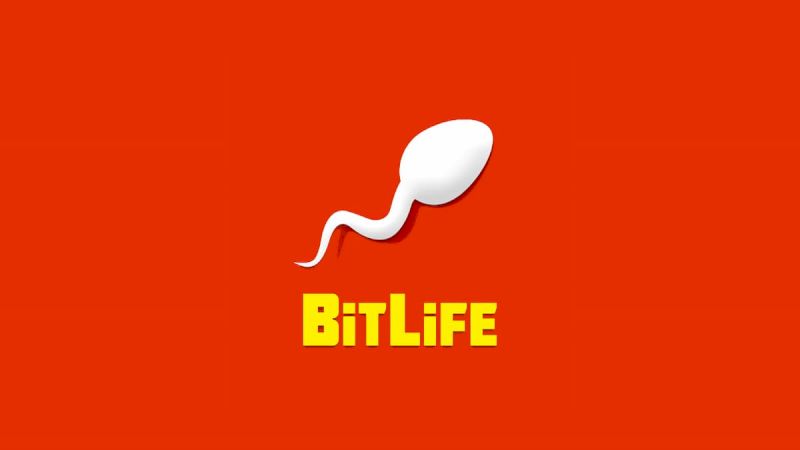 BitLife can be quite an intriguing little gaming app. Giving you choice in its chaotic, random world comes with some incredibly interesting moments to live out in its simulation environment. One such situation you can get yourself into through BitLife is the use of drugs. It’s a slippery slope but can be quite an experience to witness. Today, we’ll explain how to do drugs in BitLife.

Similar to real life, BitLife can expose you to many, many different kinds of drugs for your character to get hooked on. It’s important to note that your character can get addicted to them, and while you can get them sober, it’s not an easy task overall.

Here are the many different drugs to choose from.

Now that you know what drugs there are in the game, let’s break down how to do drugs in BitLife. It’s a pretty easy thing to do.

When it comes to addictions in BitLife, it’s easiest to pick one up if you have one or two already ongoing. There are other addictions in the game like gambling or even alcoholism, so these will increase your chances of gaining one if that’s your goal too.

But that’s all there is to doing drugs in BitLife! It’s a pretty easy thing to do, as with real life, clubbing is the easiest place to pick them up. Good luck!

Related: BitLife Challenges: All Past Challenges and Requirements