How to defeat Volcano Sisters in Cris Tales 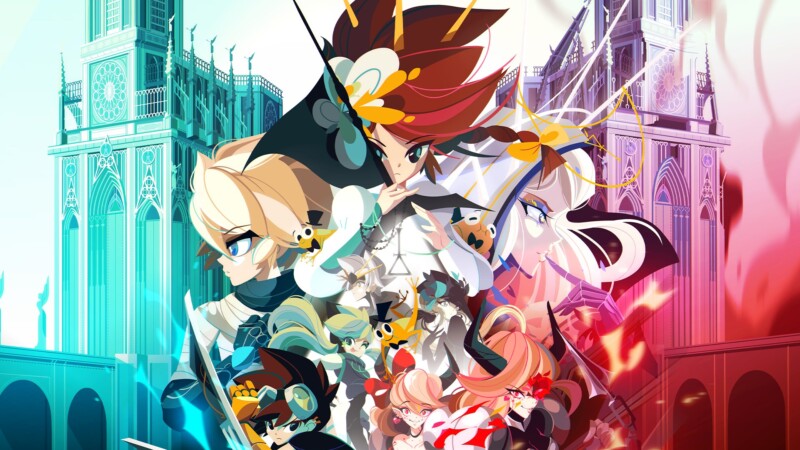 The early parts of Cris Tales focus on setting up the story and the world, as well as teaching the player the basics of combat. However, in the first boss battle with the Volcano sisters, many players find themselves caught up by these two powerhouses. Each has half a huge shield.

When the shields are pressed together, it is impossible for the player to break through and cause damage. Without the right strategy, the player will not have a chance to fight against these two, but there is a way to defeat them.

In order to offset the benefits of the Volcano Sister Shield, the player must use a combination of elemental magic and time magic to oxidize it. Attack the shield with any water attack, and then send the sisters out in time, the shield will be rusty and useless. Players can now cause actual damage to the volcano sisters.

Of course, this does not mean that this will be an easy battle. The volcano sisters can still cause very serious damage to the player, especially when they start using four hit combos. In order to avoid this kind of damage, the player must remember to press the confirm button before the enemy’s attack.

This will significantly reduce damage received. The same applies to outgoing attacks, and this will allow the player to hit a fatal blow that causes more damage.

This battle may take a while, but if the player is patient and able to get perfect timings, they should be able to win easily. If for whatever reason, the battle is still too difficult, it is never too late to go back to some previous areas and grind to strengthen in Cris Tales.