How to defeat the Allmother Narwa in Monster Hunter Rise 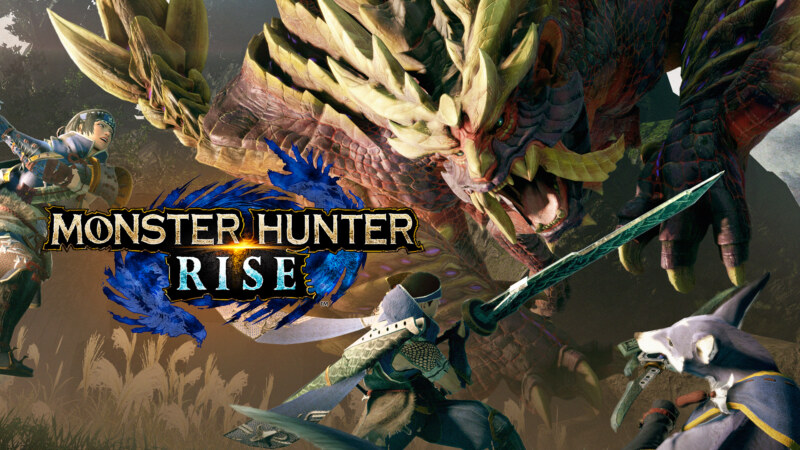 With the 3.0 version of The Rise of Monster Hunter, a new villain has appeared, the Allmother Narwa. The player will fight Narva to the end and must prevent her from breeding. Like any other boss battle, this battle is very detailed and very difficult. The battle is so detailed that it is divided into two parts. Let’s see how to defeat Allmother Narwa in Monster Hunter Rise.

You have to stop Narwa and Ibushi from breeding so you will be fighting them both. Follow the steps to know how to defeat both of them:

Narwa is one of the hardest, so it’s best to face her in multiplayer mode. Be sure to bring a healer, because you can treat your teammates regularly. The only downside is that if any of your teammates die 3 times, you will have to start again. This makes the multiplayer option a double-edged sword, so make your decision wisely.