How to defeat Lady Dimitrescu in Resident Evil Village 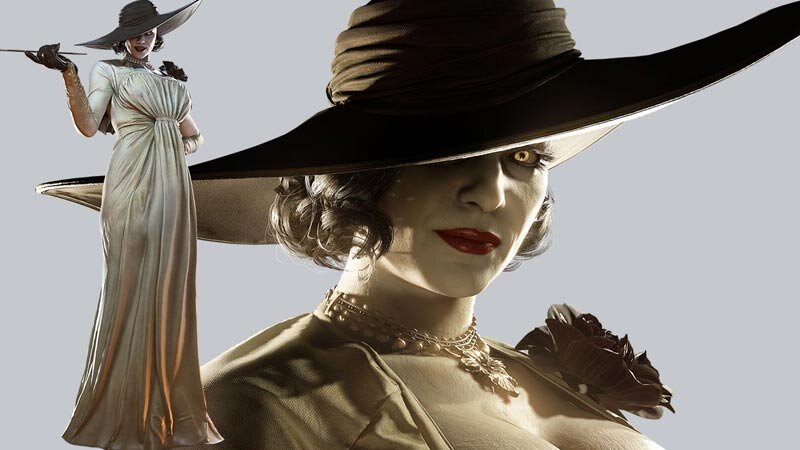 Lady Dimitrescu is your first boss fight in Resident Evil Village. A reminder- She will look very different towards the end. The boss battle with Lady Dimitrescu is easy, although it can keep you awake at night. Also, why use a variation of the word Dimitri to name so many villains? In any case, this is the fact. So please pack your pitchforks and scythes, because we tell you how to defeat Lady Dimitrescu in RE Village.

At the beginning of the game, you will face Lady Dimitrescu in the castle. This is not a true boss battle, but a game of hide and seek. However, if she finds you get ready to face Wolverine claws from Lady Dimitrescu. All you have to do is continue wandering the castle until you find the castle save point. Upon entering this room, Mrs. Dimitrescu will disappear.

The battle with Lady Dimitrescu begins at the end of the first part of “Resident Evil Village”. You will have to go to the chapel at the top of the castle. Enter and continue to the end, you will find the coffin. Doing so will trigger a cutscene and Ethan will pick up a knife in the coffin. Mrs. Dimitrescu suddenly appears behind him and stabbed Ethan with her claw.

In a rare quick thought, Ethan will use his new sword to stab Lady Dimitrescu. This enrages her and she throws Ethan from the stained glass to the edge. Also, the new knife you just bought? Well, Ethan has butterfingers and it fell. In any case, the main part begins now.

Lady Dimitrescu Boss Fight in RE8

Lady Dimitrescu turned into a flying Wyvern-like beast. Her body merges with the monster and she becames a bewinged monster. After that, she will catch Ethan and fly. She really seemed to want to fight because she would conveniently put Ethan on a castle terrace. This is where guns come in. Aim tat he statue of Madame Dimitrescu at the monster’s corpse. That is the only area where it will get hurt. You can use a pistol, although shotguns will deal more damage at shorter ranges.

Lady Dimitrescu rarely charges forward, so you can retreat by firing at her body. There are several flasks with ammunition around the terrace of the castle. If you’re feeling a bit cruel, you can take a look at how to get Infinite Ammo. In short, Ms. Dimitrescu will fly on the terrace. Meanwhile, use a sniper rifle to hunt her. The sniper rifle will deal a wide range of damage and keep you at a good distance from her. In addition, you can also get the accuracy of using an scope.

When you fight Lady Dimitrescu in Resident Evil, she will also throw bugs in the fight. These will constantly bite or scratch and attack you. The only way to avoid them is to keep running, they will eventually disappear. When the boss fights, this situation can happen 2-3 times.

When the battle is about to end, you will enter the top of a tower in the castle. This marks the end of the battle. Lady Dimitrescu will be very close to you here and will use her monsters to attack you. You can feel that as the intensity increases, this is the final stage of the battle. However, as long as the shotgun is ready, keep blowing at her figure. There are more flasks in this area with some ammo, that you can use.