How to defeat Boreal Brute in Code Vein 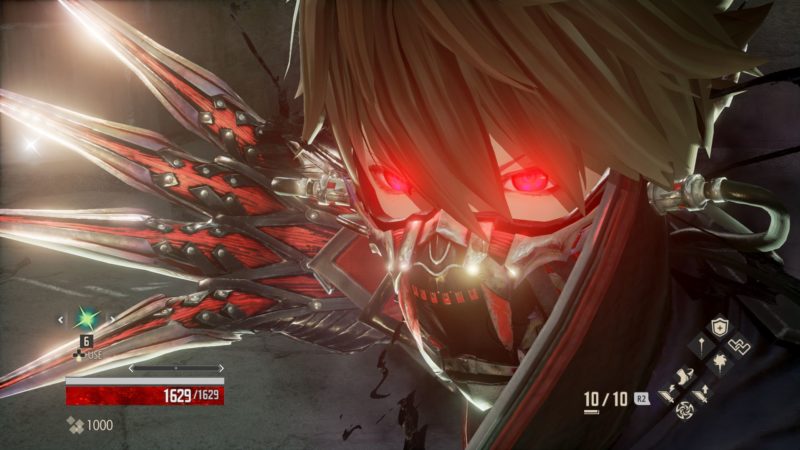 Fans of the open world action RPG Code Vein will know exactly how difficult the experience is. After all, the game takes inspiration from the Dark Souls, hence the difficulty will follow. Whether it’s a difficult boss encounter or an overly hidden goddess statue. Having said that, when it comes to the Boreal Brute battle, Code Vein becomes extremely tough.

Players are forced to participate in a 2v1 between two extremely powerful enemies. Unsurprisingly, their power matches their speed of movement on the battlefield, and in most cases, the player will be killed within a few seconds. To make matters worse, unless the player has one of Code Vein’s best weapons, it is impossible to cause real damage.

Because of this, most players believe that Boreal Brute battle is more difficult than most other boss battles in the game. Fortunately, this battle has become easier in the most obvious way. This does not mean having the best partner in Code Vein, although having one will certainly help.

How to beat Boreal Brute

Although there is almost nothing in the world that can avoid their attacks, the Boreal Brute have an incredible weakness to fire. Specifically, players must wear fire gifts or inject fire into their weapons. Two or three hits with a fire-enchanted weapon can devour his ice armor in a few seconds, severely restricting his movement. If the player has a partner with them, this will be better because they can also inject additional effects into the partner’s weapon.

Another weapon that Code Vein players can rely on in this battle is the hammer. In addition to the fire damage, the Boreal Brute are extremely weak to the crushing. However, the problem is that the hammer mainly works before the armor-up phase. In order to fight the armor, players can use it by stabbing their back. It doesn’t hurt to put as much ice resistance as possible, just in case things get a little crazy.

What makes this encounter even crazier is that the Boreal Brute are just a part of ordinary creatures, not a boss battle. On the other hand, if the player does not know what to do after defeating Code Vein, then re-visiting is a huge challenge. But be careful, because NG+ provides players with options to increase the difficulty, which undoubtedly makes this battle even more daunting.