How to catch Pufferfish in Stardew Valley 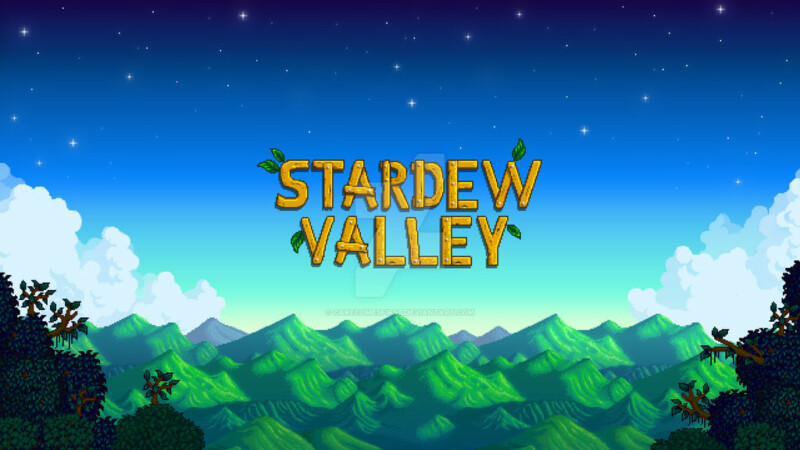 To make Maki Rolls, sashimi, and high-quality fertilizer, players need any kind of fish, and pufferfish is a good raw material because it doesn’t need anything else. They are also sold for 200 to 600 gold. Puffer fish can be put in the fish pond, and it is possible for the player to get some yellow Pufferfish Roe.

Puffer fish can also be used in the spool of the Stardew Valley sewing machine. It creates sailor shirts that can be dyed. There is an NPC who likes puffer fish: Abigail. The other NPCs to which players can give gifts are neutral or negative toward Pufferfish.

Where to Find Pufferfish

Most Stardew Valley players know that fish have a specific location, season, and time to catch. There are three ways to catch pufferfish. The first is on a sunny summer day, between 12 PM and 4 PM in the afternoon in the ocean. Puffer fish can also be caught on Ginger Island; they can be found at Island West, South, Southeast and Pirate Cove in any season. Players can also buy puffer fish from the Traveling cart for 600 to 1,000 gold coins.

Three quests require players to either catch or buy Pufferfish. These quests will only appear in the game during Stardew Valley’s summer season. These three quests are: