How to beat Moreau in Resident Evil Village 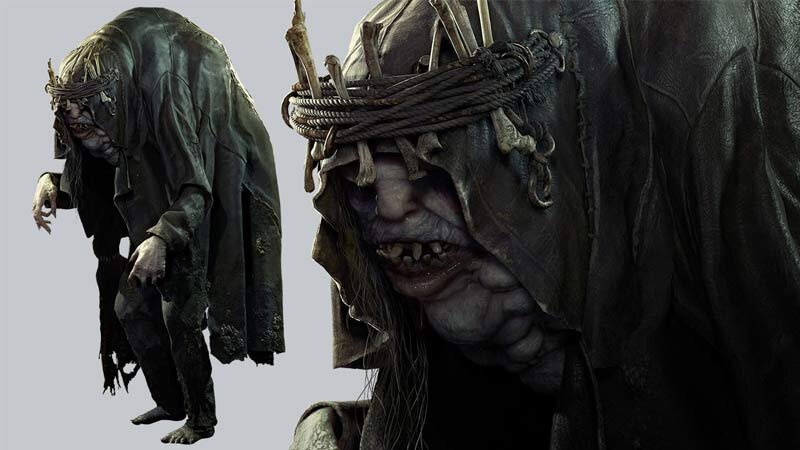 If the world only focused on external beauty, Salvatore Moreau would be the lowest key in the chain. He could understand, because he hides under rugged Fun’s fungus-infested fur coat to keep himself in a secret state. He stays secluded in the reservoir. Its webbed feet and fungus clearly indicate that it is an aquatic creature. The hump on the back often attracts attention. It’s ugly, but its inspiration came from one of the most fascinating creatures, the Mer-mans. He is one of the four lords who serve Miranda.

Before you drain the reservoir, the first stage of a fight with Boss Moreau is about avoidance. Watch out for large fish that rise out of the water and barrel toward you. In most cases, when you want to cross a floating bridge or similar structure, Moreau will rush towards it, trying to crash you into the water and kill you.

So you want to prime it: go to the place where you plan to cross the water, wait for him to swim in the water, then jump in and let it pass. When you cross these floating bridges, your movement is particularly slow, so for those bridges with a lot of land cover, be sure that Moreau misses you before you start your journey.

Draining the reservoir will trigger the boss fight, where you’ll follow Moreau to the drowned village and fight him point-blank. First, carry a lot of explosives for this battle; if you can, better make more ammunition for grenade launchers and ammunition for shotguns.

The big fish will go ahead and try to get close to you, but explosives are good at tripping it. When this happens, use the shotgun to unload at it, then keep a certain distance and prepare for another salvo.

In close contact, Moreau will try to cover you with his big head, but you can stop these attacks with a guard. That’s not an ideal solution, but you may find it necessary because Moreau will use his green goop to create obstacles and cut his way to maneuver in this area. If you see this, please unload the obstacle to remove it, because it is very dangerous getting backed into a corner here.

Once you hurt Moreau, he will climb onto the roof and spit acid into the sky, causing a deadly rain. When you see him start to climb, run straight to the nearest roof and take cover. You should also find extra ammo in these places, and it’s very obvious they’re marked in yellow, but pay attention to their location when fighting so you know where you can return to.

Moreau’s acid is extremely deadly, more deadly than his close range attacks, and the rain won’t kill you immediately, but if you’re not under cover, it will kill you quickly.

After you hurt him enough to activate his first dose of acid, Moreau will start plowing through buildings , opening up more of the arenas. He will eventually open three different parts, and throughout the process you will find the explosive barrels.

Use them to save ammo for grenade launchers because they are very effective. However, you need to lure it towards them, so be sure to note its location and move quickly to put them in place and prevent him from attacking you.