How to Beat Donna Beneviento Puppet in Resident Evil Village 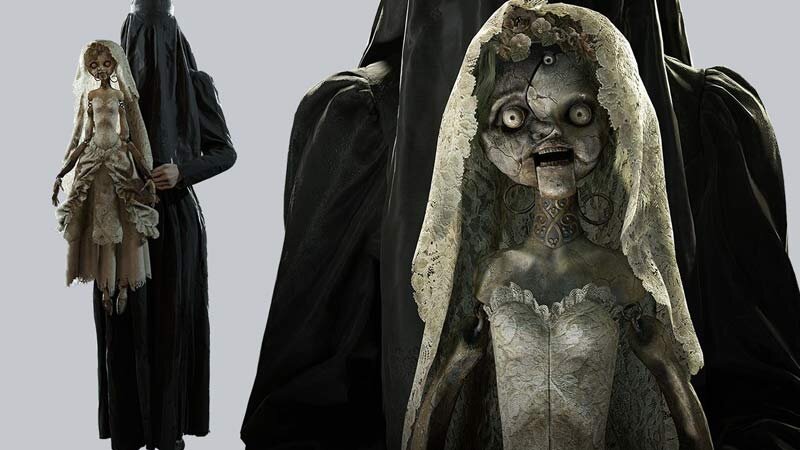 While most of the boss fights in “Resident Evil Village” comes down to hammering the boss weakness, this in particular, requires you to think outside the box. Of course, we are talking about the battle with Lord Donna Benivento. If you want to find out how to defeat Donna Benivento’s puppet in Resident Evil Village, then you are not the first to encounter this problem. Therefore, we have created this guide on this topic.

First of all, it’s worth noting that the fight between the boss Lord Donna and her puppet is more of a hiding problem than a direct fight. To track down Angie, the bride puppet Donna usually accompanies her. This is the nerve center through which she controls all the other puppets, and destroying it will render her powerless.

The only problem is that the puppet changes position at each stage of the boss battle, and you have to track it down three times before you can kill it. Fortunately, it is always shown in the same places for each stage.

After the boss fight started, walk towards the upper floor of House Beneviento. There will be a green bed on the right side of the room and Donna’s doll will be in the center of the room. By interacting with the doll, Ethan will stab it on the head.

After that, Donna’s puppet will run downstairs. Go down to the first floor and then to the window next to the cabinet and the chair. It is located to the left of the fireplace in the dining room. The bride’s doll will be placed in the space between the closet and the wall. Interact with the doll to re-pierce it and then it will go deeper into the house.

After this happens, head to the elevator entrance at the back of the house. The bride’s doll will sit on the right side of the elevator grate. Interact with it and Ethan will deliver the final blow.

After dealing the final blow, a cutscene will be triggered and you will be able to exit House Beneviento. You can also get the actual Angie body (which is counted as a very precious treasure), and you need another piece of Rose to advance the plot.

That’s all there is to know about how to beat Donna Beneviento’s Puppets in Resident Evil Village.