How to Ambush the Cop in Twelve Minutes 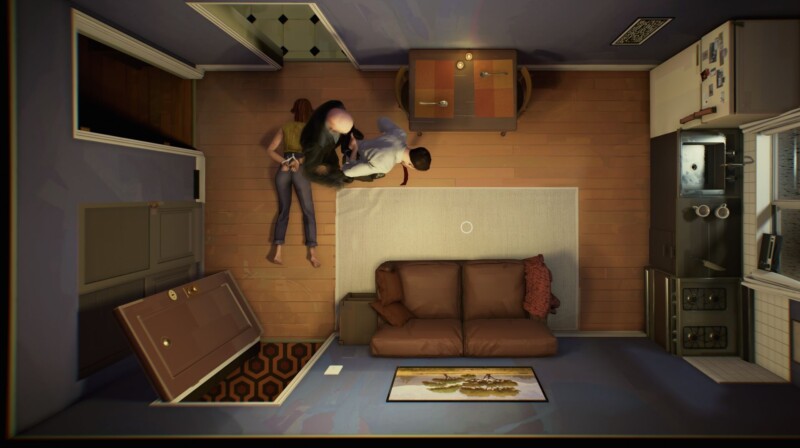 Twelve Minutes, created by Luis Antonio and published by Annapurna Interactive, is an interactive thriller in which you will play a man trapped in the time loop. Your job is to uncover the mystery behind your wife’s past, while also dealing with a aggressive policeman. This is the way to ambush the policeman in twelve minutes.

The policeman is a pretty scary character in “Twelve Minutes”. Due to the voice of Willem Dafoe, it will not only cause fear in players, but he is also very invincible. Every time you try to confront him head-on, he will dominate you.

When he turns around, do not try to attack him with a knife or jump on him as it will all be in vain. Instead, you must find some way to knock him down long enough to capture him. First, you must put sleeping pills in your wife’s cup. Take the pills from the medicine cabinet in the bathroom and put them into the cup on the table at the front door.

After about a minute, she will fill the glass with water and drink it, and soon she will say that she is tired and will go back to the bedroom to sleep. Go to the bedroom and press the switch. You should see some sparks coming out. Turn off the light and do not turn it on again.

Then, use your house keys to check the ventilation shaft under the medicine cabinet. From here, open it and grab the watch on the right. Now, go to the closet to the left of the front door. Go in, close the door, and wait for the police to show up.

When the police shows up, he would check the bathroom first, then the bedroom. When he will try to turn on the light in the bedroom, he will be electrocuted and faint on the floor for a few seconds, allowing you to successfully ambush him.

When you hear him fall to the ground, go back to the bedroom and look for the phone, belt, and gun on his body. Tie his hands together and shoot his leg with a pistol to prevent him from standing up, now you can interrogate him for a long time until he bleeds out. This should give you enough time to collect enough new information to help you move on to the next cycle.