How Much Data Does Minecraft Use? 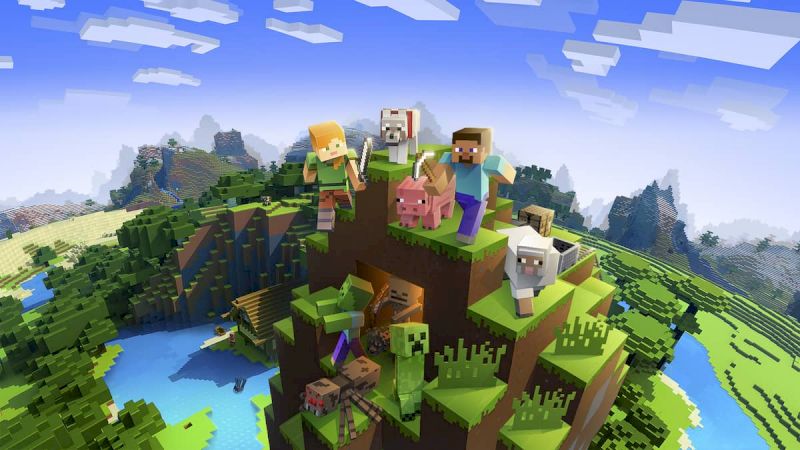 Minecraft is a 3D sandbox game which lets you modify its three-dimensional environment made entirely of blocks. Developed by Mojang Studios, Minecraft looks simple yet presents a highly complex and dynamic gameplay. It is one of the most popular video games supported on multiple platforms, including Windows, Xbox, PlayStation, Nintendo Switch and more.

If you are looking to play Minecraft, here is a brief description of the game’s requirements from your system. We have particularity focused on the data and space Minecraft consumes when installed.

How Many MB Does Minecraft Use

We mostly play Minecraft offline. However, if you play it online with friends or other players, expect it to consume about 80MB to 200MB an hour. This figure is highly volatile and depends on many variables. For example, Minecraft downloads all the skins you might own in the game. This will use more data.

Minecraft’s storage requirements change depending on the platform. For Windows, Android and iOS, the game usually takes a little less than 1GB of storage. However, on a mac or macOS it will take a little over 385 MB. Later, the game might expand to take more space. Also, the game takes around 525 MB for Java Edition and 900 MB for the Bedrock Edition. Here is a list of devices and their occupied space for the game. Please note: These figures are approximate values.

We have talked about the minimum space requirements of Minecraft. The game is not large by default because it has simple textures and basic 3D renders. However, the game keeps expanding once you play it. Adding mods, new worlds, etc. can keep adding files and require nearly 30GB of space.

Since we have discussed the storage requirements of the game, let’s have a look at its system requirements for PC.