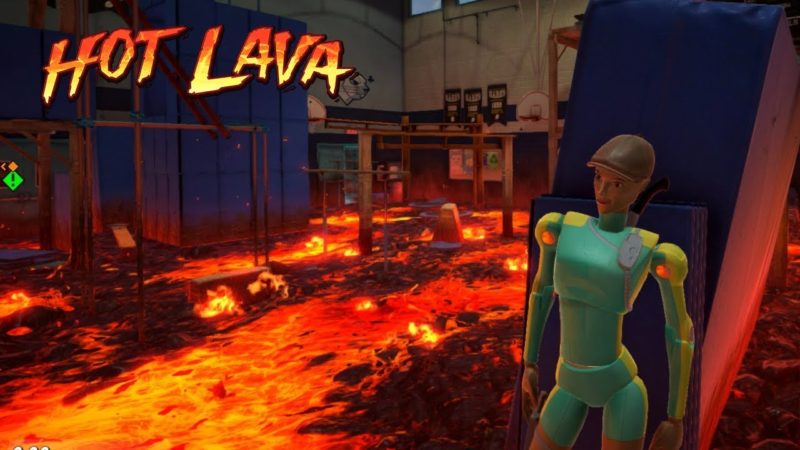 Its a great casual first person platforming game, but an even better speed game to just hop on and run some trials. And also this game deserves a bigger speedrunning community