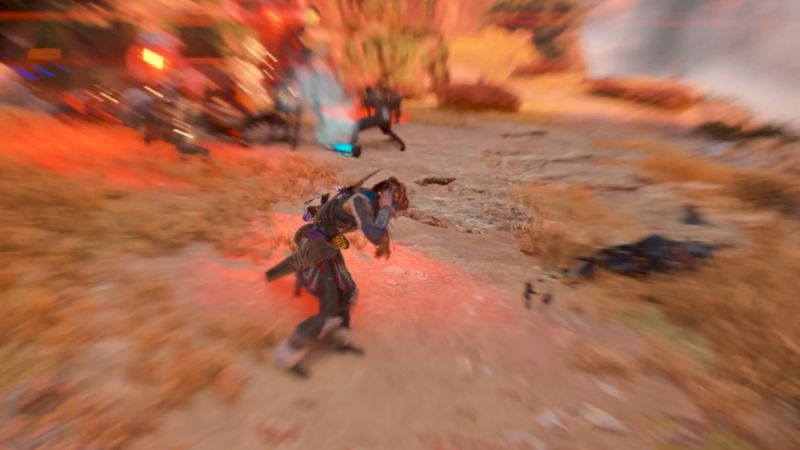 There’s a feature called “Turn Off Tinnitus Noises” in the Horizon Forbidden West settings menu, beneath the audio tab, that enables you “choose whether to turn off tinnitus sounds in the game.” This is something that just a few, if any, different video games feature, so you might be wondering what it even implies.

Tinnitus is the “ringing in your ears” that you experience immediately after hearing a loud noise. You could get it for a few seconds after hearing a big bang, or for a few days after seeing a Motörhead live concert.

Horizon Forbidden West mainly replicates the effects of tinnitus when Aloy hears an extremely loud noise, such as an explosion very close to her, but you’ll more commonly experience tinnitus in the game when certain machines employ certain attacks on you. For example, the Burrower makes a high-pitched sound that causes Aloy to clench her arms over her ears for a few seconds.

If you have tinnitus and this happens, all other noises will most likely be drowned out by a strong, unpleasant ringing sound. If you have your tinnitus noises turned off, you will not hear this sound. Guerrilla Games most likely implemented this function because the tinnitus noises are so realistic that they’re too much for some gamers.