Hollow Knight – All Bosses in Order (and Where To Find Them) 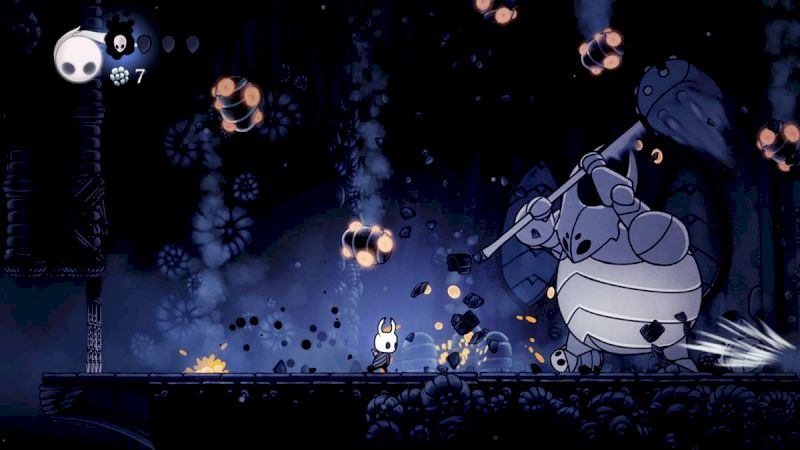 Hollow Knight is by no means a new game, but its popularity refuses to decline, even as it ages. This unique metroidvania game features a non-linear narrative, so it’s perfect for those who like taking their time with games. This game is built around strategy and is packed with action, its adorable art style is only an added bonus! Hollow Knight is an awesome game to explore, but Hollow Knight’s bosses are a whole other story.

Since Hollow Knight’s progression isn’t linear, you need to defeat bosses to progress at all in the game. Similar to Elden Ring, there’s no linear order in which players must defeat the bosses. These bosses, although unassuming, can really catch players off guard with their strength and combat strategies. Once a boss is defeated, however, new areas in the game become accessible and you can further progress in the game! If you want to progress in Hollow Knight but aren’t sure what order you should tackle the bosses in, keep reading to discover which bosses to defeat and where to find them!

All Bosses in Order and Where to Find Them

Hollow Knight is an amazing game for those who love to explore; it features a beautiful wide-open map and allows players to explore each area mostly at their own pace. Because of this, there’s really not a set chronological order players must fight the bosses in. The bosses in Hollow Knight are no joke, however, so although the free range game design is appreciated, many players crave at least a little bit of direction. If the absence of linear progression in Hollow Knight frustrates you, try tackling the bosses in this order:

People who loved games like Elden Ring and Castlevania will love playing Hollow Knight! Hollow Knight isn’t necessarily a difficult game, but its metroidvania style can be confusing if you’re not expecting it. There are many games similar to Hollow Knight if you’re looking for something new to beat; check out Metroid Dread or Blasphemous if you want something more challenging!