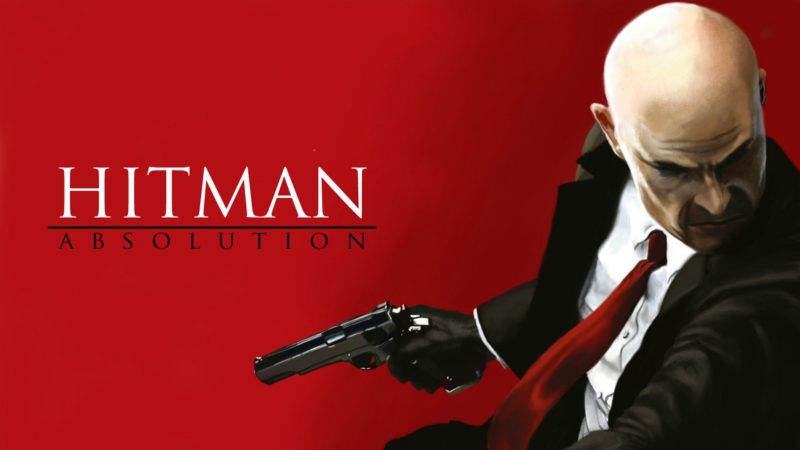 A confident return for a long-absent series. A satisfying single-player experience, yet relevant in a connected world.

A passable stealth game, but one that betrays almost everything that, until now, has made Hitman great.

The murderer becomes more detailed and exquisite, Hitman: Absolution is a big jump in the franchise of Agent 47. Definitely the best game of murder so far.