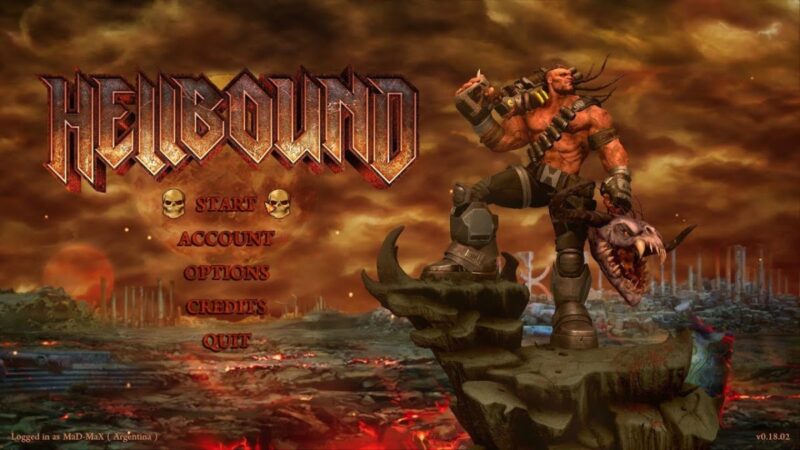 An earnest but empty love letter to Quake and Duke Nukem 3D that never gets around to doing anything to call its own.

The gunplay is enjoyable, it’s definitely fun to just shoot stuff but there’s not much else going for Hellbound sadly. The biggest issue is it’s extremely short, about 2 – 3 hours at most.

This game teeters between a yes and no. There’s not a lot here. Only 7 levels, 5 weapons, and 7 enemy types. Most of those enemy types are just dude with your one of your weapons. It’s also less like Doom or Quake and more like Serious Sam Goes To Hell.