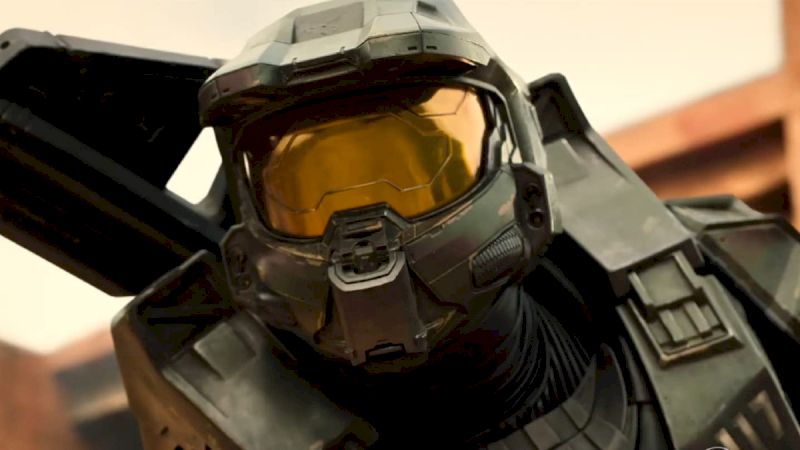 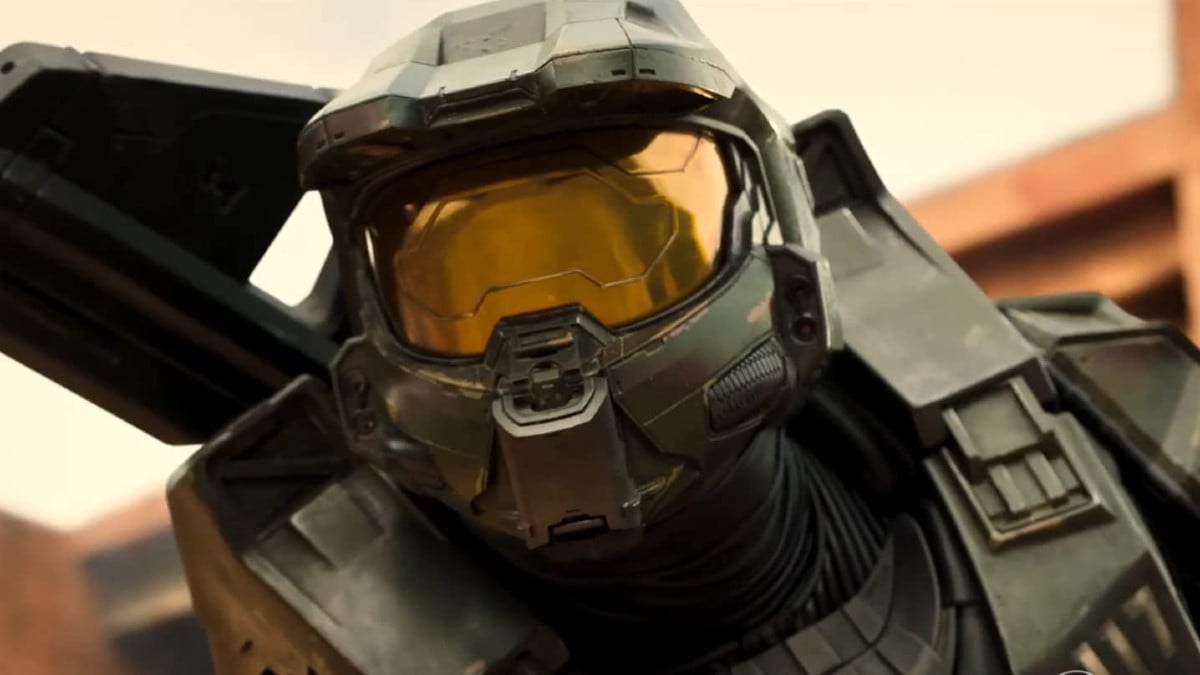 Ever because the inexperienced area marine made his debut in Halo: Combat Evolved, followers have been questioning what’s underneath Master Chief’s shining gold helmet visor, however quickly they’ll marvel no extra.

In an interview with IGN, 343i studio head and government producer for the Halo franchise Kiki Wolfkill broke the information that followers “will see his (Master Chief) face.” The Paramount+ TV collection will star Pablo Schreiber of Skyscraper and American Gods, and presumably, it’ll be his face underneath the Master Chief’s helmet.

While Chief’s face reveal has been teased because the ending of Halo: Combat Evolved and described within the Halo ebook collection, Paramount’s Halo present would be the first occasion of Master Chief’s canonical ugly mug. Wolfkill defined that “it felt really important to connect with the Master Chief in a different way” and that respect will likely be paid to a face reveal that was twenty years within the making.

The most we’ve seen of Master Chief’s face was a dimly lit, Doom Guy-esque shot of his eyes on the finish of the Halo 4 Legendary marketing campaign, giving the character a face to behave with will definitely make followers of the collection really feel one thing.

We’ll largely get a helmeted Master Chief who reveals his full face in just a few pivotal scenes, or Chief could have his face out for many of the present. Until then, we are able to all comfortably keep in mind that time the Halo Twitter account confirmed that Master Chief is a cat.