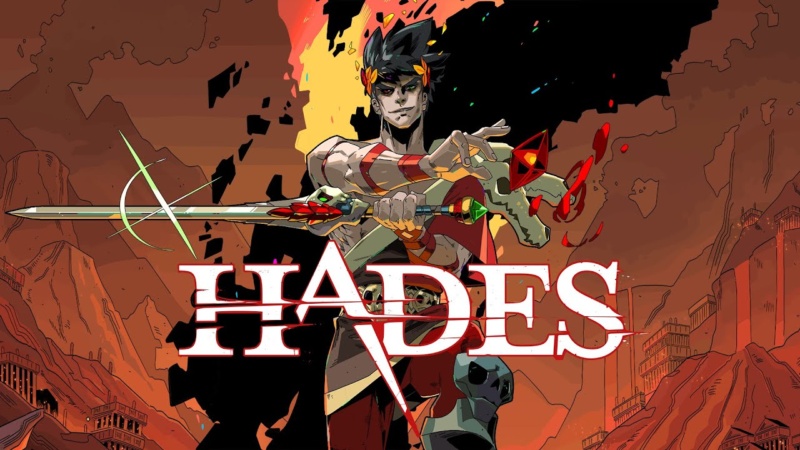 The player takes the role of Zagreus, the prince of the Underworld, who is trying to escape the realm to get away from his dispassionate father, Hades, and reach Mount Olympus. His quest is supported by the other Olympians, who grant him gifts to help fight the beings that protect the exit from the Underworld. He is also helped on his quest by notorious residents of the Underworld, such as Sisyphus, Eurydice, or Patroclus. The game features four “biomes”, or locales of the underworld: Tartarus, Asphodel, Elysium, and the Temple of Styx.

The game is presented in an isometric view with the player in control of Zagreus. The player starts a run-through of the game by trying to fight their way through a number of rooms; the room layouts are pre-determined, but their order and the enemies that appear are randomly determined. The player has a primary weapon, a special attack, and a magic “cast” which can be used from long range. Upon starting a run, one of the Olympians will provide a gift, a choice of three persistent boosts for that run that the player can select from; the gifts are themed based on the Olympian, for example with Zeus providing lightning damage effects. Subsequently, after clearing a room, the player will be shown the type of reward they may earn if they complete the next room or choice of next rooms, ranging from additional Olympian gifts, restorative items, in-game currency, a store to purchase improvements, or keys that can be used in the meta-game to improve Zagreus’ initial attributes for the next run. Should Zagreus’ health points drop to zero, he “dies” and ends up facing his father, removing all gifts granted from the last run.

Hades is a one-of-a-kind rogue-lite that does a brilliant job of marrying its fast-paced action with its persistent, progressing story through a vividly reimagined Greek mythological underworld.

Action so intense it’ll leave you jittery and hopped-up on adrenaline, and characters to come back for.

Hades has no Achilles’ heel. An embodiment of passion and dedication, every aspect is fleshed out. With adrenaline-pumping combat, satisfying progression and a narrative that uses the rogue-lite formula to tell a dynamic story, it’s simply put one of the best in its genre. 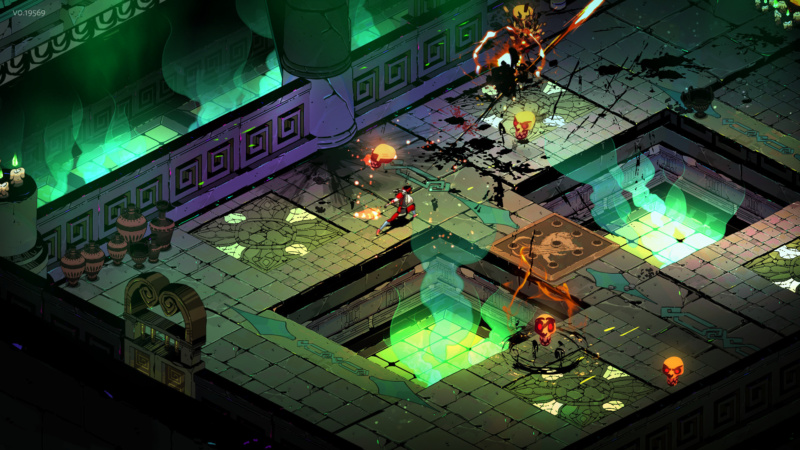