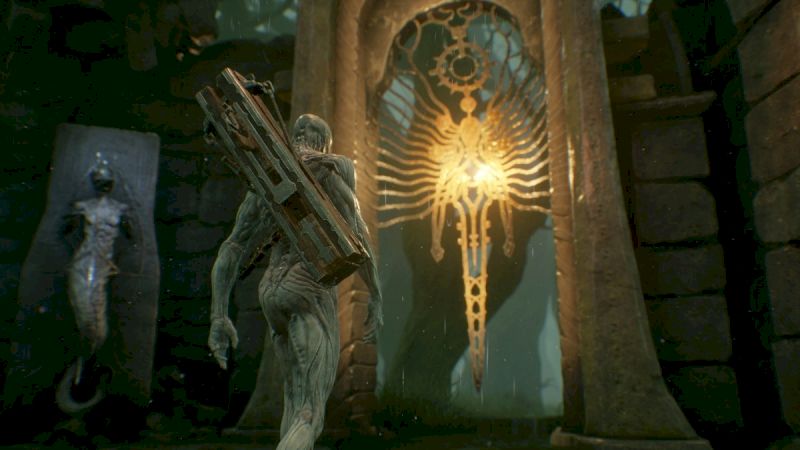 Though the hype doesn’t seem to be slowing down around FromSoftware’s grandest title to date, Elden Ring, there are sure to be players wrapping up their time with the game. Whether you’re someone who’s about to 100% the game to completion or maybe you’re just fed up with it beating you down so often, there are a lot of great titles to play after your time with Elden Ring comes to an end. Luckily for you, we’ve compiled a list of the best indie Souls-like titles to play after Elden Ring.

This list contains all kinds of titles across the Souls-like sub-genre. From copycats with their own gameplay elements added to change up the gameplay or 2D experiences that do a better job than most at capturing the grind of a good Souls-like, we’ve got them all, for every kind of Souls-like enjoyer.

A beautiful addition to the Souls-like genre, Tails of Iron displays strong, emotional storytelling with a setting as gorgeous as it is grotesque. Its gameplay has a great balance of being difficult yet merciful. For players new to the sub-genre, Tails of Iron will be a fantastic jumping-in point if Elden Ring was just too much for you. As for veteran players; this title warrants great attention to combat and its various gameplay mechanics that make it worthy of being considered a Souls-like.

Perhaps a controversial entry, Dolmen displays a great attempt at merging Dark Souls with Dead Space, creating a near-perfect example of how two completely different gameplay styles can be combined into one. Its focus on firearms and tight corridors make the gameplay feel both new yet familiar as you take on the merciless bosses and foot soldiers strewn throughout.

A true crowd-pleaser, Blasphemous really needs to introduction to a large part of the Souls-like community. Its combat is tight and calculated, its world grotesque and foreboding, and it manages to nail everything that it sets out to do wonderfully. It also has appeal to folks that may not be quite into the Souls-like sub-genre by having gameplay and visuals similar to retro Metroidvania titles.

Eldest Souls is a unique title, even though its name is reminiscent of both Elden Ring and Dark Souls. This title focuses specifically on boss battles. There isn’t mindless fodder roaming the map here. Your goal is to enter each boss battle and fight them. That’s the whole premise. Because of this formula, this “Boss Rush” style of gameplay makes for a really fun experience as bosses are as finely tuned as they can possibly be.

A title that really encompasses what a Souls-like is; Mortal Shell has a gorgeously hopeless world with enemies and lore that make it a joy to explore, funnily enough. The premise of using different Shells as your various styles of combat is another aspect that makes this game feel fresh, even if really copycat-like in most of everything else it does. If you’re looking for a Souls-like through and through, this is the one.

That’s our list of the best Indie Souls-like titles to play after Elden Ring. We tried to cover all types of Souls-like players and hope to have shed light on some titles you may have missed or something that may broaden the type of games you play.