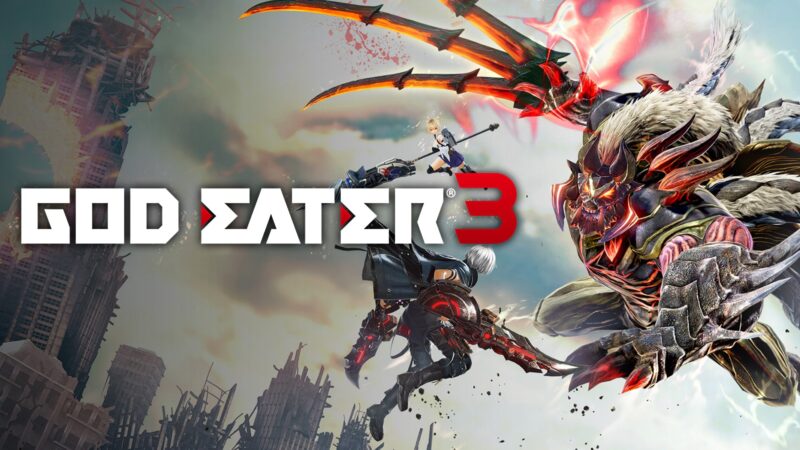 God Eater 3’s frenetic anime-style combat and party customization make it a solid take on the Monster Hunter formula, even if its lackluster story and somewhat unvaried content keep it from being the best it could be.

Huge fan of the previous games and this game definitely pushes the graphics and gameplay to the next level. It works well on Switch whether in handheld or in docked mode. Well worth playing and better imho than Monster Hunter.

This game is to Monster Hunter what Devil May Cry is to Dark Souls.Less commitment to attacks and more flash and bang than its other counterpart.