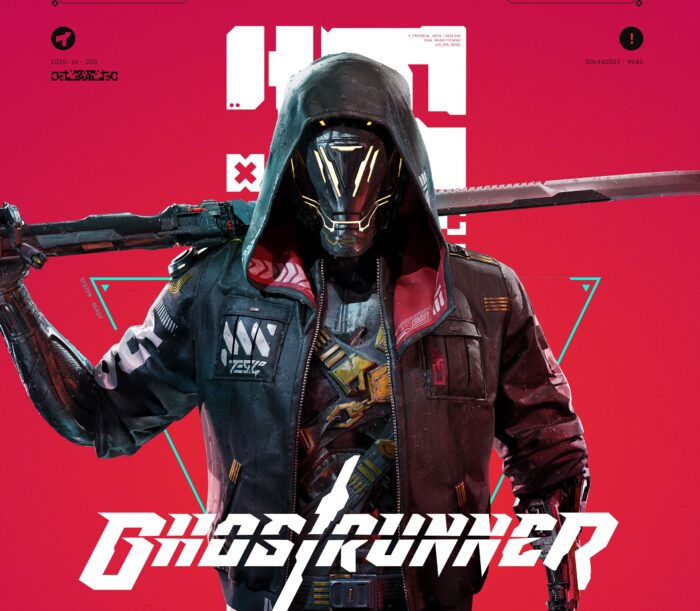 Publisher- All In Games

Ghostrunner is a cyberpunk action video game developed by Polish development studio One More Level and co-published by All In! Games and 505 Games, released for Microsoft Windows, PlayStation 4 and Xbox One in October 2020, and will later release for Nintendo Switch in November 2020 and also for PlayStation 5 and Xbox Series X/S in 2021. Ghostrunner is co-produced by 3D Realms and co-developed by Slipgate Ironworks.

As Jack the Ghostrunner, the player must traverse dangerous environments by dashing, jumping, wall-running, and grappling. The player will also encounter enemies, which must be handled carefully, as both enemies and the player can be killed in one hit. Jack can use a mechanic called Sensory Boost, allowing him to slow down time and dodge and deflect bullets in midair. As the player progresses through the story, they will unlock new abilities and upgrades, which they can apply using tetramino-like pieces on a grid system.

Ghostrunner’s lightning-fast gameplay makes for a short-lived but memorable action game with some incredible moments.

If Mirrors Edge and Hotline Miami had a baby it would be called Ghostrunner, a fast-paced insta-kill/insta-death cyberpunk platformer that will test your skills throughout the game.