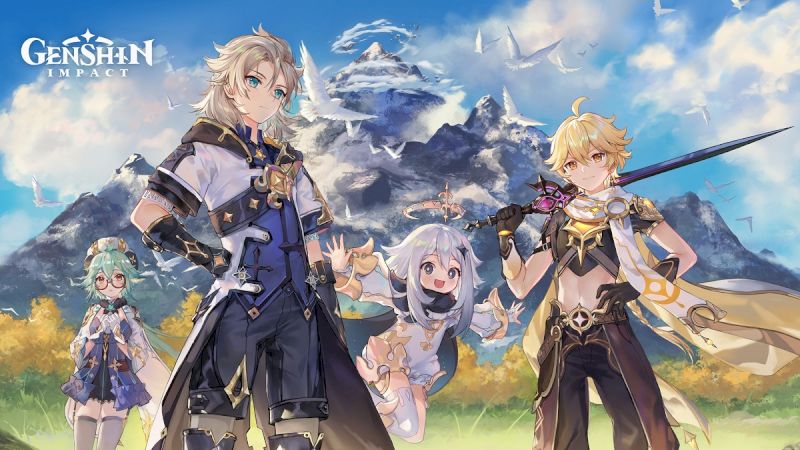 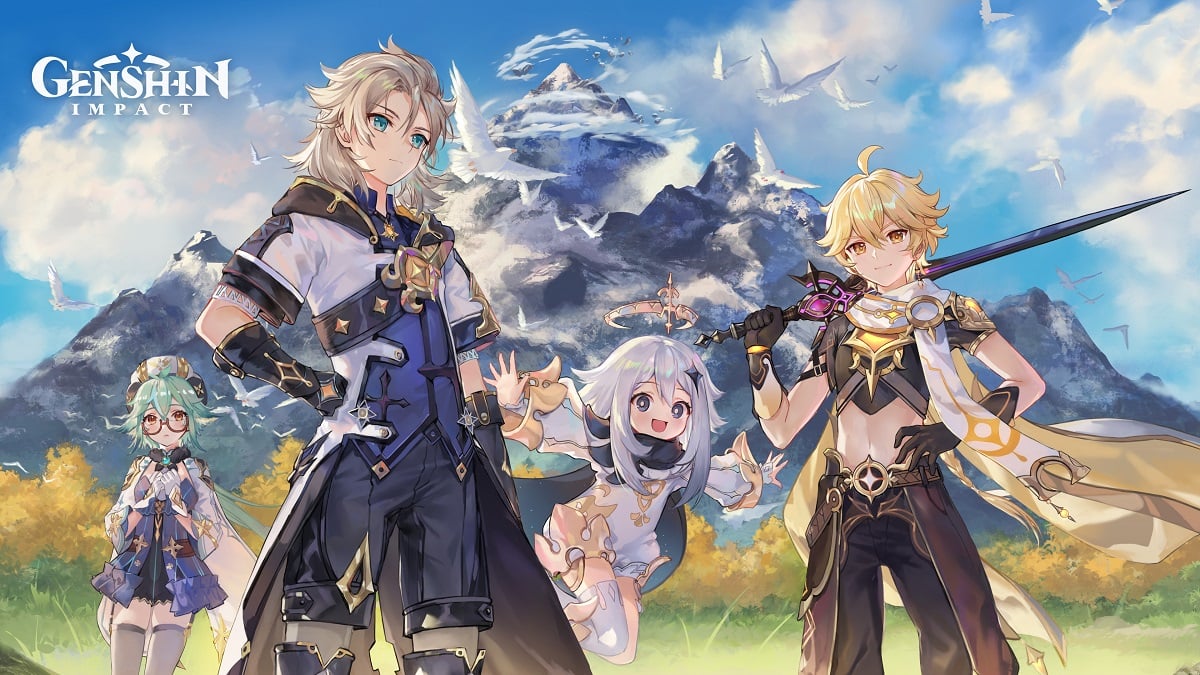 Genshin Impact continues to be in the midst of its content-packed Version 2.7 update, however leaks are already coming in for the subsequent main stage in Genshin Impact’s life. Genshin Impact Version 3.0 isn’t coming any time quickly, however we have already got leaks coming in about potential characters arriving within the upcoming Sumeru update, together with a personality mentioned to intently resemble Su from Honkai Impact third.

A tweet from distinguished leaker Ubatcha signifies that 4 new playable characters might be obtainable to summon as soon as Version 3.0 drops. A majority of those characters would be the Dendro factor, which is a brand new factor that’s anticipated to launch alongside Sumeru. These characters embrace Dendro Traveler, Dori, Collei, and Tighnari.

The Dendro Traveler will naturally be given to gamers free of charge, and based on the leak, will embrace an all-new package surrounding the brand new Dendro factor. Ubatcha has additionally tweeted out leaks that reveal a part of every character’s package, though he acknowledged these is probably not a significant a part of every character’s kits. According to the leak, the Dendro Traveler will spawn an object (just like Lisa’s Elemental Burst) that will get buffed when infusing with different parts.

According to the leak, Dori, anticipated to be a 4-star Electro Claymore character, is the one non-Dendro character launched in Version 3.0. Dori may have therapeutic as part of her package, whereas additionally dealing off-field injury in a personality that sounds remarkably just like the newly-released Kuki Shinobu.

Meanwhile, Collei and Tighnari might be 4-star and 5-star Dendro Bow characters respectively. Collei can “[throw] a huge boomerang and has a cute companion similar to Baron Bunny or Guoba,” whereas Tighnari was described as a “Dendro-Ganyu” whose Charged Attacks has additional arrows that observe after hitting.

These leaks don’t embody everything of those characters, and as with all leak, ought to be taken with a grain of salt.