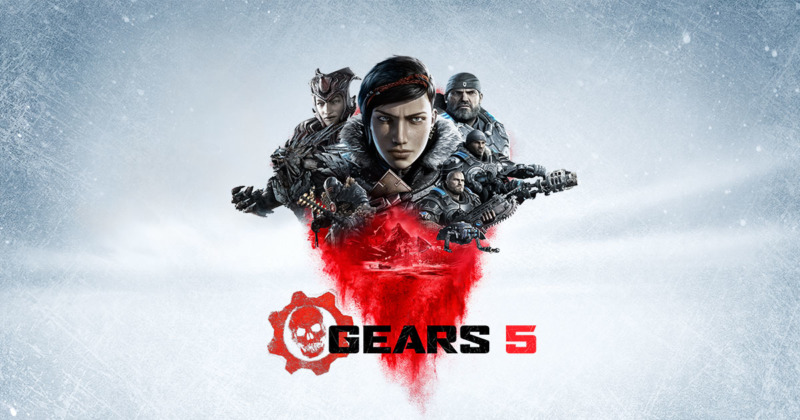 Gears 5 is a third-person shooter video game developed by The Coalition and published by Xbox Game Studios for Xbox One, Microsoft Windows and Xbox Series X. It is the fifth installment of the Gears of War series and the sequel to Gears of War 4. The ultimate edition was released on September 6, 2019, while the standard edition of the game was released worldwide on September 10, 2019 to generally favorable reviews.

Gears 5 focuses on Kait Diaz (Laura Bailey), an Outsider who is descended from Myrrah, Queen of the Locust Horde. As Kait, the player must uncover the origins of the Locust and the truth behind her family history. Gears of War 4 protagonist James Dominic “JD” Fenix (Liam McIntyre), his best friend Delmont “Del” Walker (Eugene Byrd), and JD’s father Marcus Fenix (John DiMaggio) also return.

To be clear, it’s not surprising at all that Gears 5 is an excellent third-person action game. This iconic series has never really had a misfire, even when changing hands from original developer Epic to The Coalition, and the hot streak remains unbroken. What was unexpected is just how effectively it doubles down on story with a character-focused, consequence-filled tale that plays to one of the franchise’s most underappreciated strengths and backs it up with fun, welcome additions to both its gameplay formula and flow.

Gears 5’s compelling campaign and great graphics performance make it a worthwhile experience for both Gears of War fans and those new to the series.

Gears 5 has a lot to offer, with multiplayer, co-op modes, and a single-player campaign with wide range of emotions, from humor and laughter to despair and tragedy. It leaves the fans with a bit of a cliffhanger ending, but that just means that fans will want Gears 6 to come soon.