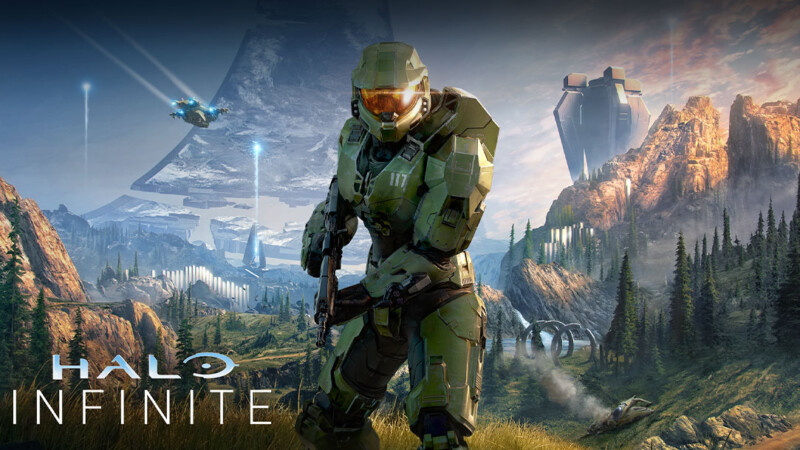 Weapons are an essential aspect of every game, whether it’s campaign or multiplayer. Weapons can determine how a player deals with enemies and can make moments in incredibly stressful situations. Halo Infinite is the talk of the town in upcoming multiplayer games in the market. Many are excited for this, also because it is free to play.

Here is a preview of some of the weapons: