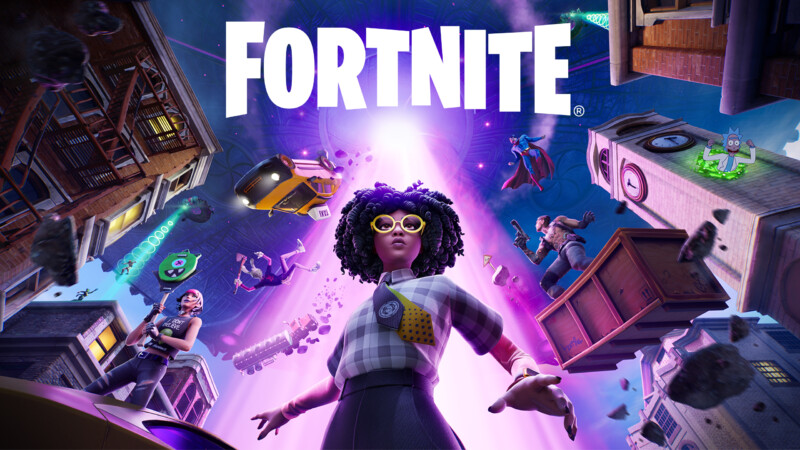 Fortnite Alien Nanites can be used to create will create a temporary low-gravity environment where it lands so you can float and get an advantage over a nearby opponent. They can also be used to make alien weapons, and if you know where to get them, they will become a very useful item.

Fortnite Alien Nanites can be used as a throwable item from the inventory. After throwing it will generate Alien Biome in a large area for a short period. In this biome, gravity will decrease, allowing you to jump farther and farther without being hurt by falling, which allows you to reach higher places quickly.