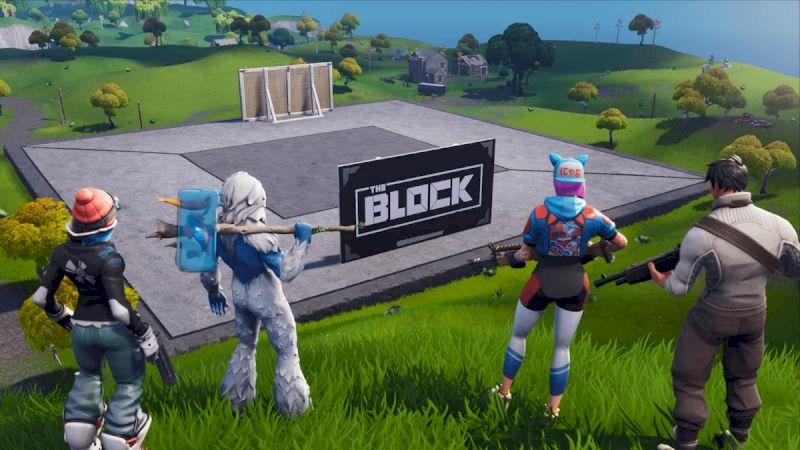 The Fortnite 1v1 Map Codes help players hone their skills in a controlled environment. While it’s fun to hop into battle royale matches, the best way to practice is by playing against a single enemy in a well-put map.

You can practice strengthening the specific areas you are weak at and create situations you find troublesome in an actual match. The 1v1 Map Codes will help you get ahead in the game. We have listed the Fortnite 1v1 Map Codes for Chapter 2: Season 6 of the game.

The 1v1 Map Codes are a good option for practicing. Here are all the codes we could find:

BHE 1v1 doesn’t have a lot of maps in the bag. However, the couple of maps it offers are very effective for practicing Fortnite. We are listing the codes for both maps here:

One of the most popular maps in Fortnite. A straightforward map which enables players to practice without having to think about many customizations.

A map for weapon lovers in Fortnite. You will get the best weapons to practice while changing and testing new loadouts.

The Pandvil Build Fights offers decent customization and provides weapons from Chapter 3. You can also keep things simple if you really want to practice the boring way. The map provides an easy switch between 1v1 and Free For All modes.

One of the most minimalistic maps to practice your game. However, it’s very functional and effective.

The usual 1v1 map without any over the top features. Like the name suggests, it offers all the Chapter 3 weapons.

A group of maps following a color scheme. You can get the latest weapons and change the color aura of your character. Fancy map if you want something interesting.

If you love Aurora Borealis, this map will look like a heaven to you. The environment is basic yet beautiful.

This map offers a plethora of options for a 1v1 scenarios. You can choose the opponent, theme, weapon, and more.

1v1 Build Fights! is one of the best maps to practice the game. From close combat to simple 1v1 mechanics and environment. It’s also a great map for new players.