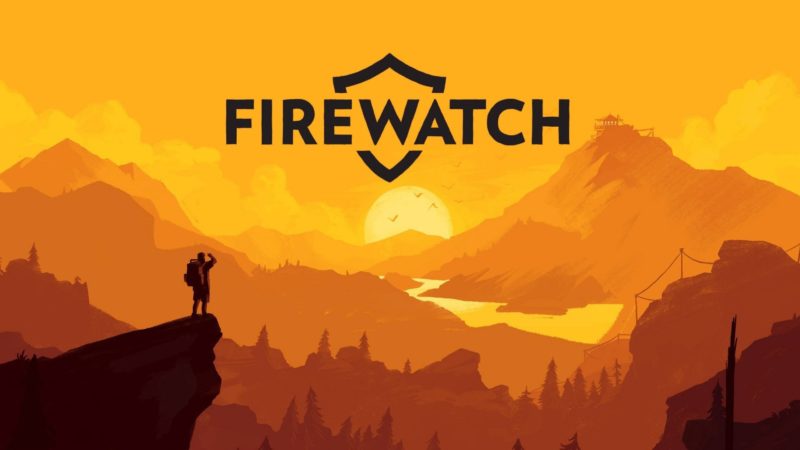 Firewatch is among the best of the so-called “walking simulators” thanks to impeccable writing, gorgeous art direction, and stellar voice acting.

It’s a shame Firewatch fails as a mystery because it succeeds in so many other ways. Its world is captivating, its design is clever, and its characters are among the most well-written in gaming.

Amazing story. Great game. Beautiful artwork. Very much so recommend if you like walking simulators.