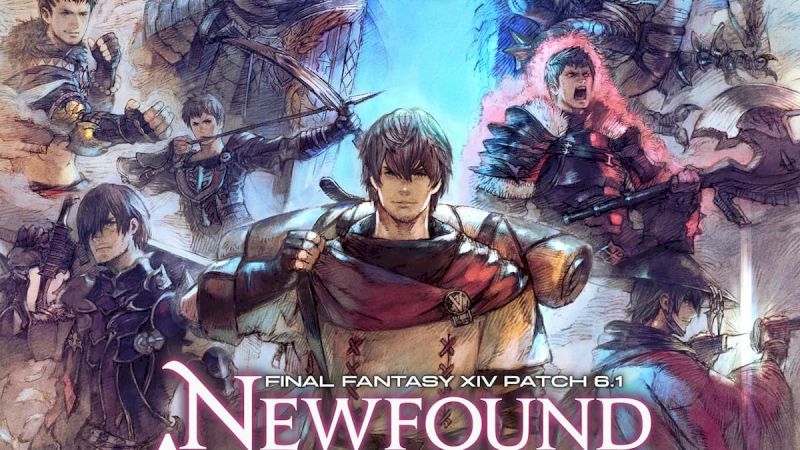 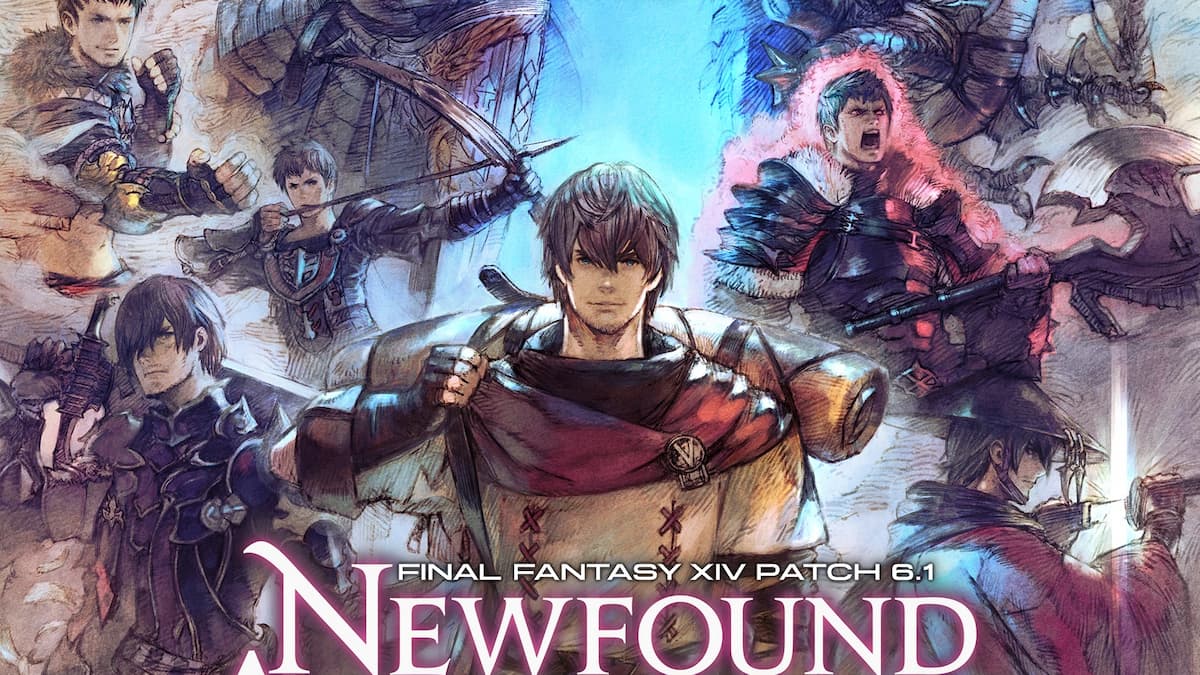 The newest update to Final Fantasy XIV, titled Newborn Adventure (or patch 6.1) has offered the same old gamut of recent content material, like story quests, in addition to tweaks and fixes throughout the board. The full rundown of the whole lot the patch consists of will be discovered on the official web site, however one of many extra attention-grabbing additions is one thing known as Duty Support.

As an MMORPG, Final Fantasy XIV is supposed to be skilled as a gaggle, with associates and strangers teaming as much as conquer challenges and discover the world collectively. But what in the event you merely need to play by way of the game by your self? Patch 6.1 makes that an choice, permitting you to journey by way of the unique A Realm Reborn storyline in single-player, with NPCs helping you in lieu of different gamers.

Duty Support additionally applies to Shadowbringers and Endwalker, however these are the third and fourth expansions respectively. There’s at present no choice to play the Heavensward and Stormblood expansions solo. The patch notes do say that there are plans to carry Duty Support for “2.x to Heavensward and beyond” in future patches, however there’s no indication of when that can occur.

Aside from this update being a great excuse to introduce much more gamers to Final Fantasy XIV, long-time followers can benefit from the first main little bit of story content material since Endwalker. That enlargement wrapped up the whole storyline that started with A Realm Reborn, though Square Enix clearly intend to preserve supporting the game with a brand new storyline.