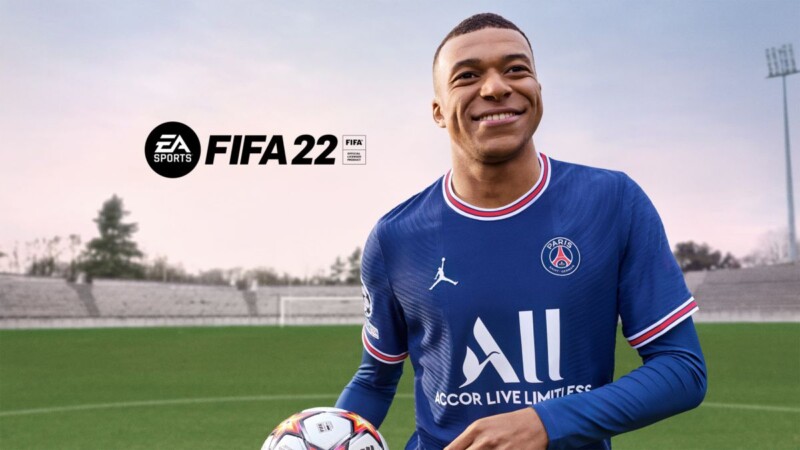 FIFA 22 has improved on the previous version by making some changes to the gameplay and much needed tweaks as demanded by FIFA fans. The famous football trick rainbow flick is the best way to attack the opponent’s defender. This is a high risk, high reward tactic that can be pretty great or catastrophic.

This movement involves twisting the ball towards the heel and then knocking the ball over the head in front of you, completely knocking out the defender. Making a rainbow flick in FIFA 22 may not be as difficult as it is in real life, but it is very difficult to do.

There are two different versions of the trick, a simple version and an advanced version. Both involve moving keys in different directions.

In the advanced version of the move the ball goes a little more further. Whichever move you choose, you will need to practice a lot before trying to play a competitive game.